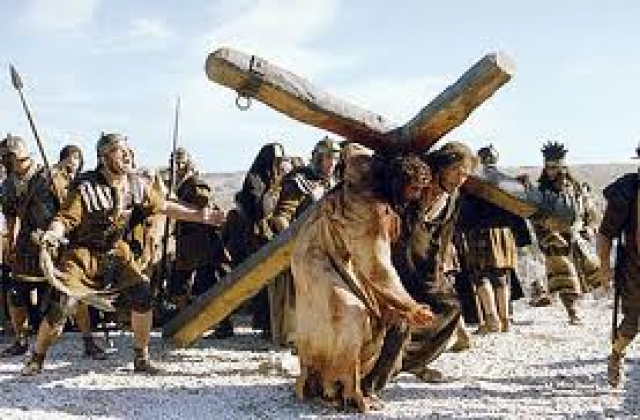 I came home for lunch this one day in May. I unlocked and opened the door to our apartment. I could hear weird moaning coming from down the hall, so I went to check it out. Lo and behold, in our Matrimonial Bed, is my dear wife, and our next door neighbour, having sex. I got the best out of this though.

Without losing my cool, and without doing any real violence, I grabbed my neighbour out of the bed, dragged him to our apartment door, and tossed his sorry butt naked into the common hallway. I then knocked on his apartment door and when his wife answered, I asked her if she knew where her husband was and what he was doing? When she answered No, I pointed to him laying naked in the hallway, and explained how I’d caught him with my wife. Justice was swift, for all concerned. By the end of that year, I was divorced.

For the next almost 12 years, even though I would stumble and fall, by dating and bedding a total of 11 different women, I continued my singing for God in Church, and walking in prayer with him, even though I knew I was sinning. I was not commiting adultery, because I was no longer a married man, nor were the women I slept with married, but, now I was a fornicator. I knew this had to end.

A major miracle was about to come into my life.

In March 1986, I was dating this attractive Filippino woman. When we talked together one day, I explained to her, that through a birth defect, if we married, we could not have babies together. As I put it jokingly to her, "I can have all of the fun of sex, but none of the blame." We decided that we should split up, then she asked me, Would I like to be introduced to her cousin? Hesitantly I agreed.

While I was out of the room, she made a phone call and when I returned, she gave me the phone, telling me that her cousin was on the phone and wished to speak with me. Great I thought. Then I learned that the cousin was living and working in Hong Kong. Whoa! How is this supposed to work out I asked myself.

I went home and prayed over it, not knowing what to do. That night, God gave me a dream, showing me that at some future date I would fly to a land far away, meet some woman and marry her. I seldom question God when he wants something from me, unless there is some question I feel I need to ask for clarity, so I told God Okay let’s work on this.

From March to December, Lyn that’s the name of the cousin on the phone, Lyn and I chatted on the phone, corresponded by mail and audio tapes, getting to know each other as best any two people can, living 10,000 miles apart. By September First, her birthday, I proposed to her. I contacted my member of Parliament, who happened to also be the Foreign Affairs Minister for Canada, explaining that I wanted to fly to Hong Kong, get married and bring my bride home with me. He cut a lot of "Red Tape" but we got the job done. November 30,1986 I flew over. December 5,1986, we were married in a Civil Ceremony, which we both knelt and asked God to bless before hand, and by December 15,1986, we were both back home in Canada together.

In 2002 my wife joined this prayer group, a group of 4 at the time, Called "Divine Mercy"

In 2005 I joined the group. That spring in May I went to a weekend Spiritual retreat seminar with the group. This is a Holy Spirit worship seminar, and during aspecial Saturday evening healing, I was filled with The Holy Spirit. That is when I started to get really really serious about God, or maybe it was the reverse.

After that seminar, I sat down at home and The Holy Spirit just started pouring poems and new song lyrics into my mind. I wrote them down as quickly as I could, so as not to forget them, not that the Holy Spirit would let me forget. Many of the writings that you read, are from then.

But it appears though that God is not finished with me yet, because he has given me more to write, than poems. As you see from my articles, I now have cooking recipes created by God and written by me as well as getting into some serious topics like Judas.

It’s Christmas eve, 8:30 in the evening, I’m sitting in my car, in the parking lot at the store where I work waiting for my wife to finish work so that we can go home to prepare to go to Midnight Mass at Church. One of the assistant managers pulls up and we have a conversation, I won’t go into the details, but the next thing I know, in January, as we return to work after the holidays, I’m called up into the office and informed that the assistant manager that I chatted with Christmas Eve, felt harrassed, and I was being suspended, a suspension that turned into a wrongful dismissal.

Here I am age 61 trying to find new employment, hoping that what ever comes my way will pay enough so that I can continue to pay my bills on time and in full. I turned this one over to God in a big hurry, because I didn’t know which way to turn. I trust 100 % + in Him, believing that one day soon he will guide me to a new job.

In the meanwhile I remain God’s obedient servant, and Child, waiting for him to call upon me for something else. I know that I will still have crosses to pick up and carry, but I also know that every step of the way, my God will be there to help me until he finally re-calls me to my heavenly job. SINGING WITH THE CHOIRS OF HEAVEN. What a glorious day that will be.

As for employment, I retired from the workforce and went to work writing articles for God, the best employer in the world.

Filed under: Christian, Lifestyle, Opinion
Share Tweet Pin G Plus Email
previous article: A Prayer Of Reconcilliation To Jesus
next article: Why Is Obedience So Difficult For Man?