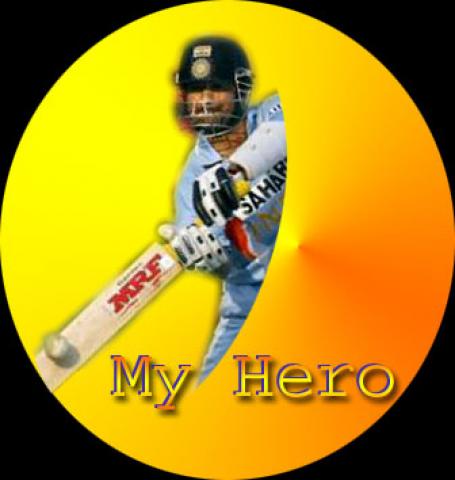 Yesterday Sachin Tendulkar was the first in the world to get 200 in a one day match . He has been showered accolades all over the world and he deserves it .

Sachin has been playing for India for nearly more than two  decades . He has his ups and downs . However he has shown a consistency that  is really awesome.

He has brought back India into the game many times from the jaws of defeat . His stastics is mindblowing . I  still remember his first match at the age of eighteen .

The whole world has showered him with praises, but I wrote this piece to show  my admiration for this man who though physically short , stands tall among the  Indian sportspersons.