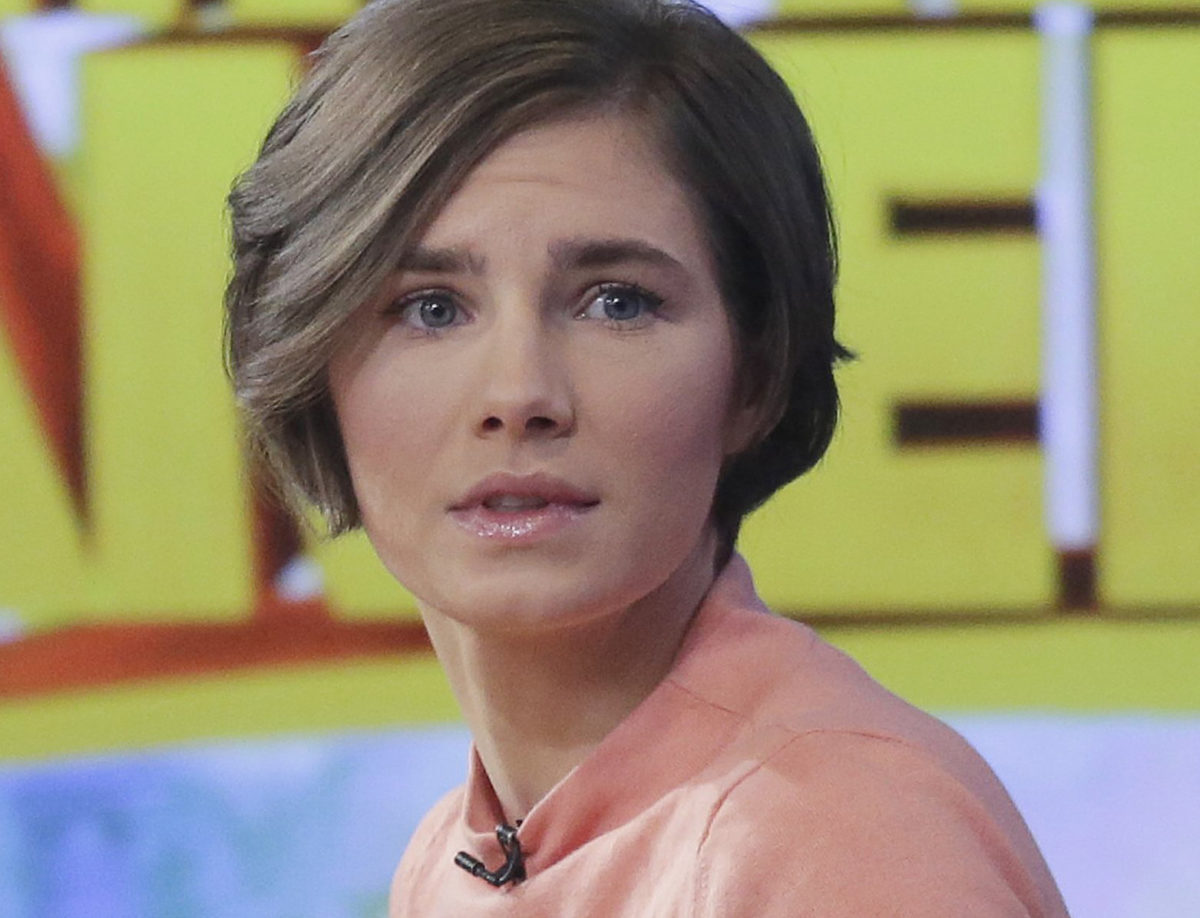 The story of “Little Red Riding Hood” originated as a European fairy tale written by the French author Charles Perrault, and was later modified by The Brothers Grimm, among others. In reality, the story is more than a little dark and disturbing, and was unabashedly created as a cautionary tale of the consequences awaiting those who would ignore obvious signs of danger. Riding Hood is named after the scarlet hooded cape she wore, and certainly ‘Red’ had many wonderful characteristics, which ironically were also the very faults that ultimately (at least in Perrault’s original version) led to her final undoing.

She loved and was loved unconditionally: Her mother and grandmother lavished her with love and gifts and apparently doted on her, even gifting the girl with her eponymous red cover. This doting might have had the unintended result in Red’s apparent inability to recognize that the world outside her home and village was not as safe as the place she left.

She was Naïve: Even after being warned by her mother that the woods were dangerous, and instructed to stay ‘strictly on the path,’ Red skipped off with a basket of food for her ailing grandmother, blissfully unaware of the danger that lurked all around her.

She saw the best in everyone, and discounted the danger signs: As Red skipped toward Grandma’s house, she was stalked by the “Big, Bad Wolf,” who followed her from behind the camouflage of the trees. When he ultimately approached the little girl and asked where she was going, instead of recoiling at the sight of a wolf, Red innocently told him the truth, having no clue the evil acts the Wolf intended to perpetrate with that information.

She refused to attribute evil motives to others, because she could not fathom the evil: The Wolf enticed the innocent child to pick flowers for her grandmother in what seemed to be a loving suggestion. In reality, it was to delay the child so that prior to her arrival at grandma’s, he would have eaten the woman and devised an ambush for Red. What could be wrong with picking flowers for grandma?

As a result of the success of the Wolf’s deception, he got to grandma’s house ahead of Red and pretended to be her granddaughter. Then when grandma opened the door, the Wolf swallowed her whole, and set up the snare for the innocent girl. When the innocent Red arrived, she noticed that grandma looked somehow different.

“What a deep voice you have! And what big eyes you have!” She observed. “Goodness,” she later exclaimed, “What big hands and teeth you have!” She accepted the ridiculous lies uttered to cover her observations, “The better to see you with…” And it was at that point that the Wolf leapt out of bed and swallowed Red, as he had her grandmother.

In Perrault’s tale, the story ends there. The little girl is done in by her naïveté, optimism, goodness, and simple innocence. In the Grimm version, as well as French and traditional German versions, an alternate ending softens the blow for the reader, providing a lumberjack or a hunter to come to the rescue and cut open the wolf, releasing Riding Hood and her grandmother. Perrault’s story seems more authentic, however. It is ironic that after the original tale was written, others would want to soften the terrible consequences of evil people and dilute the very message of evil that the original writer aimed to warn against. Perrault must have turned in his grave.

The uniquely European tale of Little Red Riding Hood, though originally penned in 1697 by Charles Perrault, is neither obsolete nor dated. In fact, it is as modern and relevant as tomorrow’s newspaper. It is currently being retold in the case of Amanda Knox, a modern day Red Riding Hood.

On November 2, 2007, a naïve, idealistic and innocent American girl made a tragic mistake when she unexpectedly encountered a wolf on the trail, far from her own village. Instead of realizing the danger of her situation and how far she was from home, she remained where she was, even at the pleading of her mother to leave. This allowed the Wolves time to set a trap. Instead of recognizing that the prosecutor and police she dealt with were Wolves intent on devouring her, she remained in ‘the woods,’ confident that she was helping honorable people.

Amanda was pretty, well-raised, polite, courteous and compassionate. These qualities were exploited as vulnerabilities by the prosecutor, Giuliano Mignini, himself once sentenced to prison for malfeasance.

The Wolves took the information she gave them, and used it to hurt others and swallow her whole. The people she was trying to help turned on her and in one of the greatest travesties of justice in the modern world. They took Amanda’s words, twisted them, then created or “found” flawed, formulated and false evidence to convict her and her boyfriend of the murder of her best friend in Italy. A murder that all evidence proves was committed by a burglar well-known to the prosecutor.

In the original tale by Perrault, there was no rescue for the innocent little girl. The story ended when the evil wolf devoured her. Later, Continental and British versions of the story ended with the rescue of the poor girl at the last second. We are soon to see which ending of Amanda’s European tragedy we will see from Italy.

Why did Amanda not recognize the danger? For the same reason Red Riding Hood didn’t recognize the Wolf. Evil often masquerades as good. Wolves don’t always show their ‘big teeth’ and ‘big eyes.’ Frequently, they present with soft words, warm smiles, and feigned concern. And who are most vulnerable to this ruse? Ironically, those among us that are the most innocent. How tragically ironic that innocence itself is used to force the mask of guilt on blameless people.

Charles Perrault wrote his stories less as entertainment than as cautionary tales. To ensure that no doubt was left regarding a story’s meaning, he explained them in detail. Of “Le Petit Chaperon Rouge,” known to us today as “Little Red Riding Hood,” Perrault explained as if reading from our headlines today:

“From this story one learns that children, especially young lasses; pretty, courteous and well-bred, do very wrong to listen to strangers, And it is not an unheard thing if the Wolf is thereby provided with his dinner. I say Wolf, for all wolves are not of the same sort; there is one kind with an amenable disposition – neither noisy, nor hateful, nor angry, but tame, obliging and gentle, following the young maids in the streets, even into their homes. Alas! Who does not know that these gentle wolves are of all such creatures the most dangerous!”