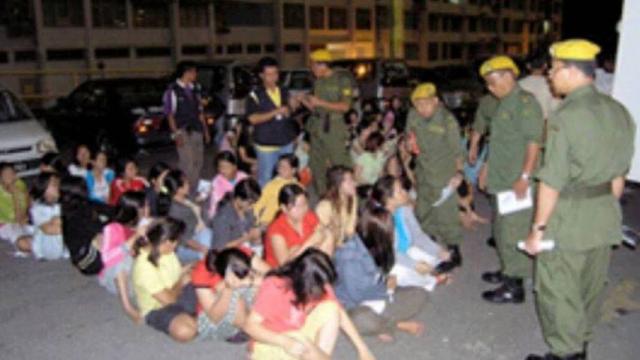 Malaysian police have detained 900 Myanmar nationals today fir security  after at least two were killed last week in clashes believed to be linked to sectarian violence back home.

The two deaths may be  Myanmar Buddhists killed during a  violence in Kuala Lumpur since May 30, said Amar Singh Ishar Singh, the Malaysian capital’s deputy police chief.

But some says deaths will be more than two. Since more than 10 years , most of Myanmar uneducated labours went to Malaysia and Singapore for hard works.