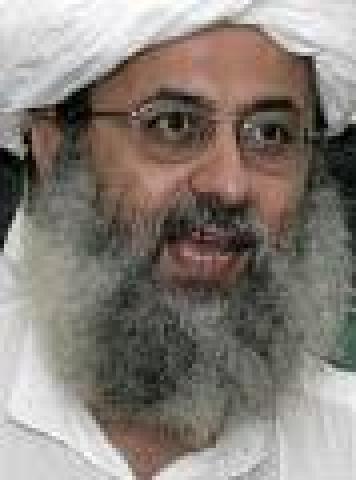 Saeed Minhas Reports from Islamabad
Mystery continues to shroud the Operation silence and especially the details of Ghazi Rashid’s death, as people continued to call the newspaper offices and television stations to find out the exact number of causalities and the way Ghazi Rashid died.
One of the caller identifying himself as a cousin of Ghazi Rashid said that he was on the line with Ghazi Rashid when he was arrested by the army officials from his baithak (common room). The person avoided giving his name to avoid any repercussions but did provide details of the family and other issues which proved his close association with the family. He claims that Ghazi Rashid was taken into custody along with his nephew and a couple of other associates and was given the mega phone to ask his followers to surrender but instead Ghazi asked the followers to keep fighting. This resulted in a scuffle and resulted in a fight and firing, he added.
Sisters of Ghazi Rashid did not confirm these reports saying that they lost contact with their brother on Tuesday morning and in the last conversation they were told by Ghazi Rashid that their mother had died.
Filed under: World
Share Tweet Pin G Plus Email
previous article: How To Eat Well During Cancer Treatment
next article: Things to consider when giving or receiving blood