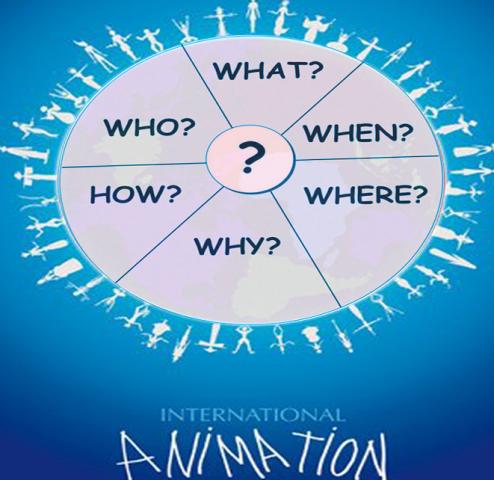 I came to know that people have lots of myths regarding their animation courrier therefore Rather than complaining about jobs going overseas and taking a protectionist point of view everyone needs to face-the-facts that the world is flat and embrace globalism.
Talent exists worldwide folks. Not just in the U.S. Talent oversees is getting better and better. In VFX, Rhythm & Hues studios in India are doing all tasks in VFX not just roto and dustbusting but animation, lighting etc. The quality of Animation is better as well.
India is one of the world’s emerging countries. Check out the internet and look examples of Advertising, Motion Graphics, Motion Pictures and other creative industries. The production values are getting better.
Folks who live oversees are very exposed to western culture and captialism. Believe me salaries will increase alot in India and China.
It not just about the studios saving money is also about good quality.
People who are afraid about their jobs usually are not performing to their best ability. Looks like you better step up your game.
In the early 90’s when CG was young there were very few people with good skills so the salaries where high (supply vs. demand). Over the years the talent pool has increased dramatically which means that salaries should by all rights have gone down since there is more supply to meet the demand, however U.S. salaries remain pretty high.
When studios complain that labor is the most expensive cost in VFX and Animation they only have themselves to blame by not adjusting the level of salaries to the increased amount of talent over the years. In the early 90’s high salaries made sense. Nowadays there is an artificial salary bubble.
I know that we all live in a capitalistic society which means capital (money) and we all want to keep our salaries however industry salaries in the U.S. are not follow ing the rule of supply vs. demand.
The reason for this is that Capitalism also means free market enterprise aka competition. U.S. studios engage in free market enterprise which keeps salary levels high.
Seems like there is a little hypocrisy. Studios complain about costs yet they are the ones to blame. Its not our fault. We don’t hold guns to their heads when negotiating our contracts.
So embrace globalism, stop complaining, step up your game and you should be able to have longevity in the industry.
The amount of creative work to be done will never go away. In fact with India, Asia and the Middle East emerging there will be even more work. Do the math there simply isn’t enough talent oversees. India, Asia and the Middle East have alot of work and alot of positions to fill. Talent in the U.S. is needed. I think folks in the U.S. will be quite busy in the years to come.