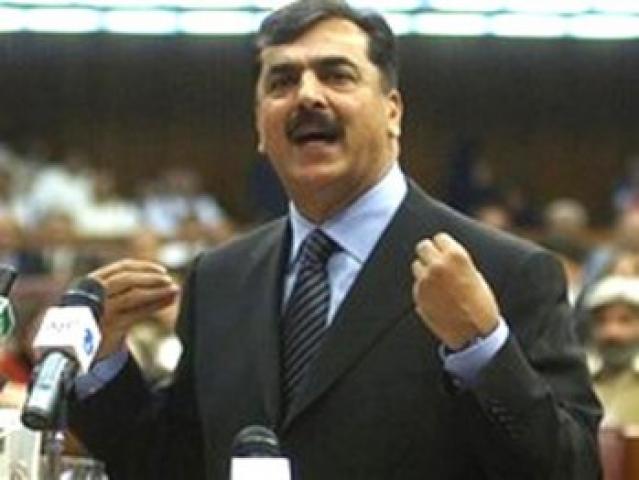 Prime Minister Syed Yousuf Raza Gilani Saturday said that Swat peace agreement will be presented in the National Assembly for debate. Talking to media at Multan airport PM Gilani condemned slaying of Baloch leaders and said the judicial commission was expected to submit its report on the incident soon. He said the US drones would not conduct raids in Balochistan. Replying a question about alleged Indian connection with the terrorist attack on police training school in Manawan, Gilani said he will only comment after the detailed report about the incident being submitted.