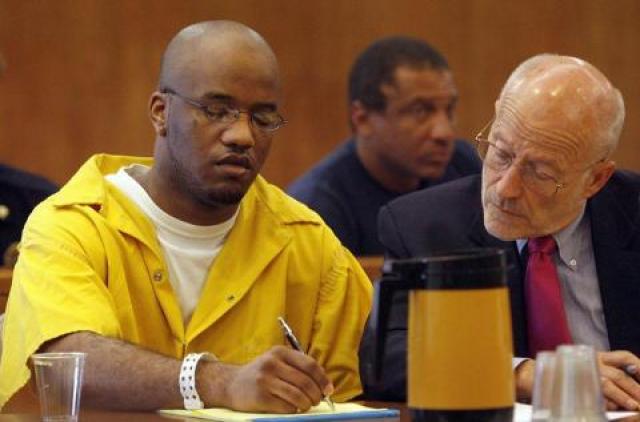 Christopher Dwayne Hall, 25, has been charged with murder for the beating death of 15 year-old Nacole Winter in 2006.

Nacole Winter left school at Hope Street Academy in Topeka, Kansas in December, 2006, and wasn’t seen again until police found her body two weeks later. Prosecutors say she had been strangled to death in Hall’s apartment and had her body dumped at Lake Shawnee where it was burned from the waist down.

Michael Hall, Christopher Dwayne Hall’s brother, said that he helped his brother dispose of the body and described to a court on Tuesday the brutal details of how his brother strangled Nacole Winter to death, first with his bare hands and then with an electrical cord. Michael Hall also said that Christopher Hall’s girlfriend might have been another victim had she seen Nacole Winter’s body when she arrived at the apartment shortly after the murder. The case will go to trial on November 17.