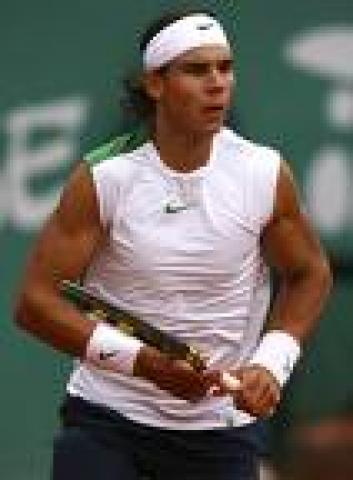 The world witnessed yet another epic semi-final match between Rafael Nadal and Fernando Verdasco as they battled out and gave amazing tennis performance for more than five hours continuosly. The game played was the most lengthiest game in the tournament’s history. The game took 5 hours and 14 minutes to decide the winner among the two.

Ultimately, it was the top seeded Nadal who beated Verdasco 6-7 (4), 6-4, 7-6 (2), 6-7 (1), 6-4 on Friday to reach the Australian Open final. It was a breath-taking match which decided the winner on the basis of errors. It was the double fault that gave Rafael Nadal the match winning point. The performance of Verdasco was also great and he surely made Nadal give more than his best to win this match.

It is again a Federer vs Nadal final. And wishing that the epic final turns out to be even more interesting match than this match. Fingers are crossed and may the best man win !