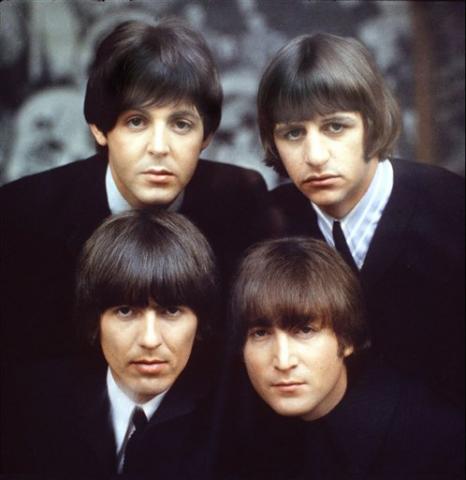 Ground station of the US space agency Nasa near Madrid has beamed the Beatles song Across the Universe towards the North Star, Polaris, Spanish media reported on Tuesday.

Travelling at the speed of light, the song transmitted by a giant antenna will take 431 years to reach its destination, according to Spanish reports.

It was unlikely there would be anybody on the Polaris with the equipment needed to listen to the song and its message of universal love, the daily El Pais quipped.

The initiative was launched by a US Beatles fan who won the approval of ex-Beatle Paul McCartney and of Yoko Ono, the widow of John Lennon, who co-wrote the song with McCartney.

Beatles fans around the world were invited to join the intergalactic peace celebration by listening to the song when it was beamed into space.