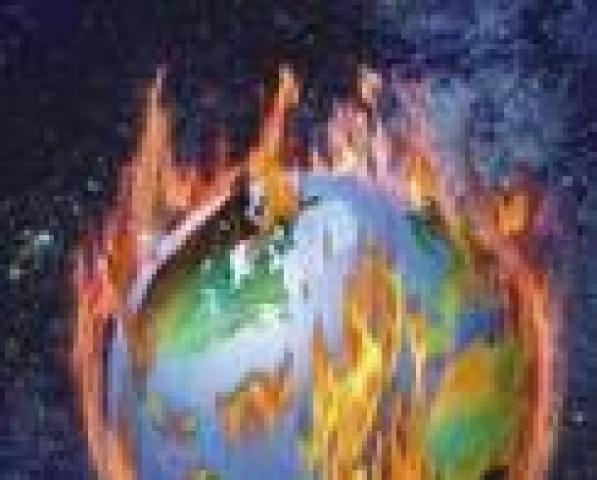 NASA’s top climate-scientist says. "We’ve already reached the dangerous level of carbon dioxide in the atmosphere," James Hansen, 67, director of NASA’s Goddard Institute for Space Studies in New York, said. "But there are ways to solve the problem" of heat-trapping greenhouse gases like carbon dioxide, which Hansen said has reached the "tipping point" of 385 parts per million. In a paper he was submitting to Science magazine on Monday, Hansen calls for phasing out all coal-fired plants by 2030, taxing their emissions until then, and banning the building of new plants unless they are designed to trap and segregate the carbon dioxide they emit. The major obstacle to saving the planet from its inhabitants is not technology, insisted Hansen, named one of the world’s 100 most influential people in 2006 by Time magazine. "The problem is that 90 per cent of energy is fossil fuels. And that is such a huge business, it has permeated our government," he maintained. "What’s become clear to me in the past several years is that both the executive branch and the legislative branch are strongly influenced by special fossil fuel interests," he said, referring to the providers of coal, oil and natural gas and the energy industry that burns them. In a recent survey of what concerns people, global warming ranked 25th. "The industry is misleading the public and policy makers about the cause of climate change.