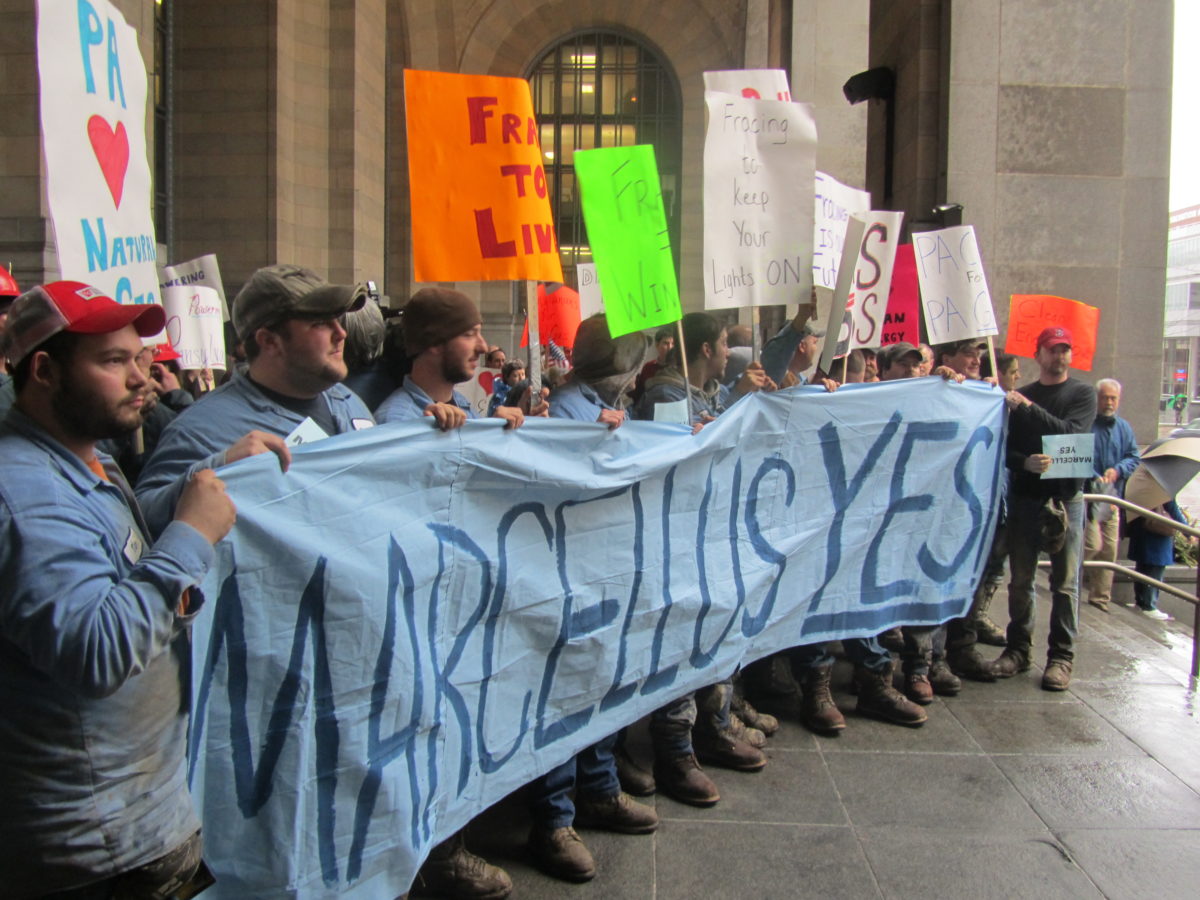 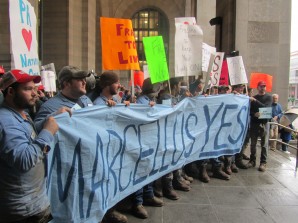 On December 10, 2013 Rep. Glen Thompson of Pennsylvania asked for and was granted permission to address the United States House of Representatives for one minute regarding natural gas production in the United States.

“Mr. Speaker, in October, natural gas production in the Marcellus shale region reached 12 billion cubic feet a day. That is six times the production rate in 2009.”

“To put this in perspective, the Marcellus would rank eighth in the world in gas production if it was classified as its own country”, he said.

“This month, the number will be exceeded yet again. According to the U.S. Energy Information Administration report released today, production in the Marcellus shale region is projected to exceed 13 billion feet per day this month. This means the Marcellus shale is expected to provide 18 percent of the total U.S. natural gas production this month.This type of energy production creates American jobs, spurs economic growth, lowers energy prices, brings much-needed tax revenue to local and State governments, and begins us on a path to greater economic competitiveness”, he continued.

“Mr. Speaker, the Nation must continue to pursue policies that lower energy costs for American families and improve our energy security. If we follow the model built by States like Pennsylvania, and keep the Federal Government from over-regulating these industries, we can achieve these goals”, said Rep. Thompson (source: Congressional Record http://thomas.loc.gov).