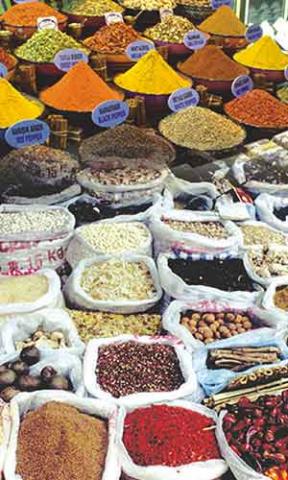 The National Commodity and Derivatives Exchange Limited  has said that it will resume futures trade in items which were banned for four months. These items were banned to control inflation in .

The banned items which will resume trading are :

The trading in the above commodities will resume  from  September 2008.

However the National Commodity and Derivatives Exchange Limited would not lift the ban on wheat and rice. This ban will stay on till the inflation is tamed.