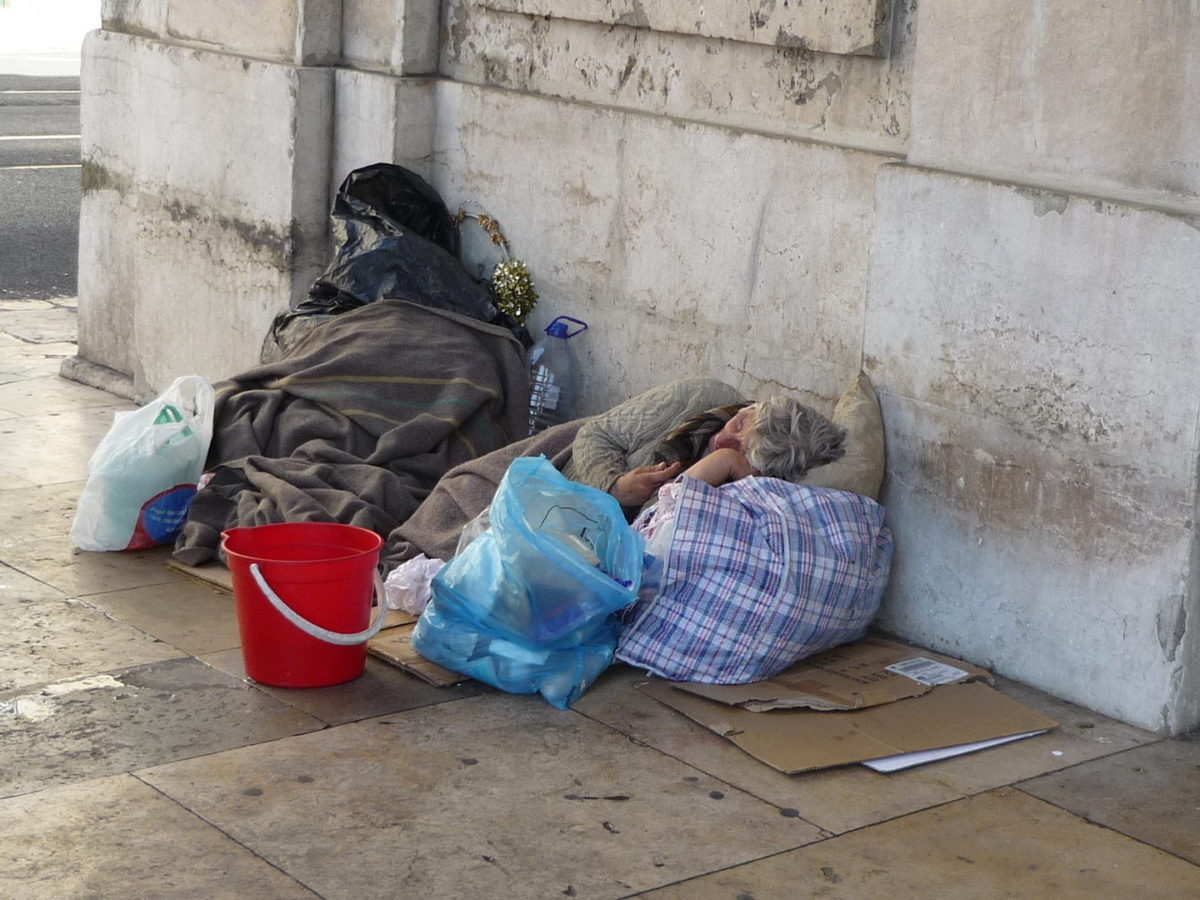 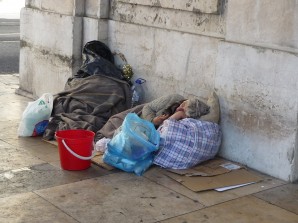 Homeless elderly bag lady sleeps on the street and nobody gives a damn!

Filed under: News, US
Share Tweet Pin G Plus Email
previous article: “Each and every day, millions of Americans face the uncertainty of when their next meal will be or when they will be able to feed their family”, said Senator Leahy
next article: Millions of homeless people on the street in America