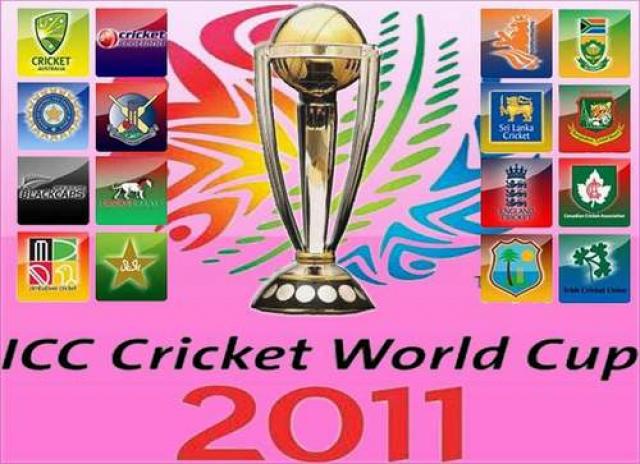 The World Cup Song accepted as the National World Cup Cricket Song by the local authorities has been banned by the Sri Lankan President Mahinda Rajapaksha due to it’s poor taste and  insulation against  other Cricketing Nations including of Australia and New Zealand .

The song which was sung by an upcoming singer and sponsored by one of the main sponsors of the Sri Lankan National Cricket Team was broadcast/telecast continuously through the State owned Sri Lanka Broadcasting and Television Corporations  and Private Radio and T.V Channals as well in both Sinhalese and Tamil Languages. The  song’s lyrics  insults the Australian Cricket Team captained by Rickey Ponting will end up as Bird Food and the New Zealender’s who are still mourning for the earthquake occurred in their country should have their jaws broken.

Several Expert local artistes too criticized the lyrics of this so called Cricket Song during past weeks  as it appeals Local Cricket Fans to come and eat chutney and insulting other Cricketing Nations instead of boosting the morale of  Sri Lankan Cricketers and fans.

It has been learn t that the President also blamed the authorities who allowed the insulting lyrics.Sri Lanka along with neighboring  India and Bangladesh hosting the ongoing 10th ICC World Cup Cricket Tournament