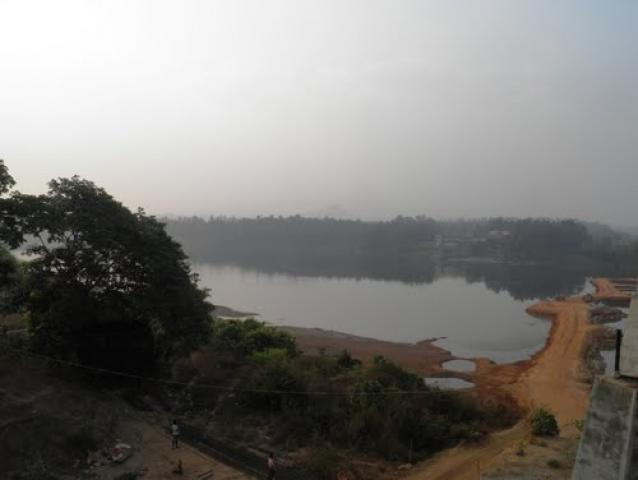 For its small area of 3,814 sq km, smaller than some districts of neighboring Maharashtra or Mysore, and its population of about 10, 86,730 Goa indeed has much more than her share. The Zuari and the Mandovi rivers are navigable throughout the year. In the past twenty years they have been serving the foreign exchange earning iron ore industry to send its barges loaded with earth’s crust from the mines in Bicholim and Sanguem talukas to the ore carriers lying at anchor in Mormugao harbor. The other rivers –the Terekhol, Sal, Talpona, Baga, and the Galgibaga –dispense their blessings to a large part of the territory.

The Mandovi, which has formed the very picturesque islands of Divar, Santo Estevo, Chorao and Cumbarjua, flows through Panaji to give this city a district character, it invests the Avenida do Brazil, also known as Campal which leads to the Gaspar Dias beach, with prestige and a charm all its own, the post –liberation recognition of which is reflected in the price of real estate which could be considered the highest in Panaji. The Mandovi, on which the ten –million-rupee Nehru bridge was built in 1970 to join the talukas of IIhas and Bardez and which has no its banks on the Bardez side the forts of Agoada and Reis Magos, which swerved the Portuguese to imprison Goan nationalists, is beautiful river flowing placidly through many villages and much sung by poets and rhymesters.