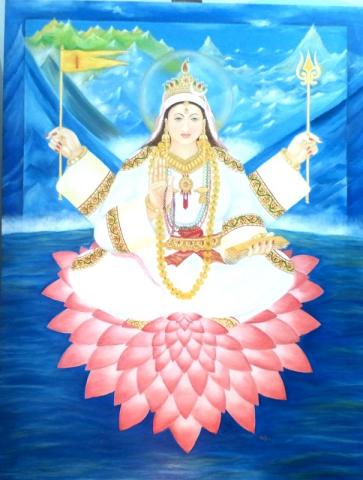 This is mentioned in Rajtarangini and the Nilamat Purana and
considered as sacred in Kashmir as great as Shivratri. Navreh is observed as
Ugadi, Telugu and Kannada New Year’s day, in Andhra Pradesh and Karnataka. This
festival is celebrated as Gudi Padwa in Maharashtra and Goa. Sindhi New Year,
Cheti Chand, is observed also on the day by Sindhi people.

Kashmira Vahini (KV) is organizing Navreh milan this year
also at Surya Bhawan Paloura on April 4, 2 pm onwards to celebrate the day. KV
has invited all community brethren along with their friends and family.
Highlights of programme will be religious discourses, music concert, panel
discussion   by women, children’s
presentation and solo performance by eminent theater personalities. Program
will conclude with naveed viteran. This
will be 22nd new year in exile for Kashmiri Hindus despite being in
their own country.