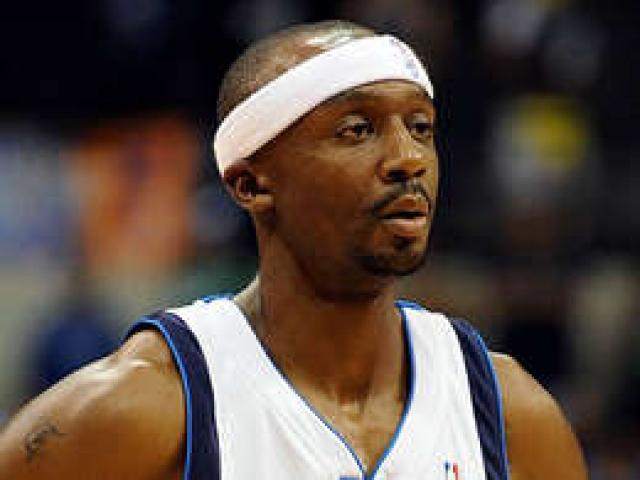 The Dallas Mavericks rallied and used a pair of second-half runs to overcome the New York Knicks 99-94 yesterday.

Trailing 78-70 the Mavericks went on a 10-0 streak to grab a two-point advantage heading into the fourth quarter.

Jason Terry connected on a shot from beyond the arc in the fourth quarter before Wilson Chandler’s basket for the Knicks ended the run at 13-0.

New York regained the lead at 86-85 before Dallas scored five unanswered points to go in front for good.

Terry hit a corner jumper with nine seconds remaining to give Dallas a 99-94 advantage and seal victory. Josh Howard led the Mavericks with 19 points.

Chris Duhon had inspired the Knicks in the first-half, scoring 22 points in 18 minutes. The point guard was 9-of-9 from the field, including four 3-pointers, but added just two points in the second-half to finish with 24.

San Antonio produced a strong second-half performance as the Los Angeles Clippers fell away in a 106-84 triumph for the Spurs.

Tony Parker scored a team-best 19 points and Roger Mason added 18 as five players reached double figures for the Spurs, who have won four in a row.

Down by one, the Spurs came out blazing after half-time, scoring 10 unanswered points and taking a 53-44 lead.

Eric Gordon stopped the damage with a lay-up but the Spurs outscored Los Angeles 32-25 in the third.

Michael Finley and Matt Bonner came alive in the quarter, combining to score 20 of the team’s 32 points.

San Antonio did it again in the fourth, scoring seven consecutive points as part of a 16-5 stretch to open the quarter and end any chance the Clippers had of winning.

Gordon and Al Thornton each scored 21 for Los Angeles, who have lost nine consecutive games. The Clippers were without guards Baron Davis and Ricky Davis, forward Zach Randolph and centre Chris Kaman due to injury.