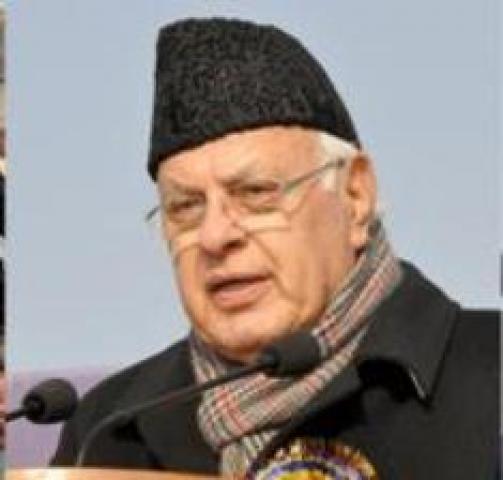 , February 19 (Scoop News) – President J&K National Conference and Union Minister for New & Renewable Energy Dr. Farooq Abdullah TODAY said that National Conference firmly stands for its Autonomy demand and welcomes the initiatives taken by the Union Government by constituting interlocutors to interact with all shades of opinion in the state.

Dr. Farooq said that J&K National Conference Central Working Committee decided to support the genuine candidates in Panchayat elections and help creating an effective Panchayat Raj System in the state. He said that National Conference would work for larger participation of voters in the election to strengthen democratic institutions in the state to bring in accountability and  transparency in government functioning and governance at grass roots.