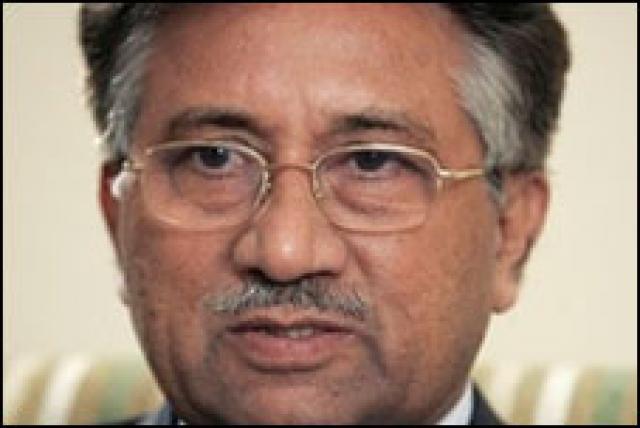 The caretaker Prime Minister Muhammadmian Soomro is attending the meeting as the Vice Chairman of the National Command Authority.

The President Pervez Musharraf promulgated the establishment of the National Command Authority Ordinance 2007 on Thursday, which came into force with immediate effect and shall apply to any person who breaches national security.

According to the Ordinance, “whosoever commits, attempts, abets or continues the breach of national security shall deem to have committed an offence under this Ordinance as shall be liable to punishment of imprisonment of either description for a term, which may extend up to 25-years.”