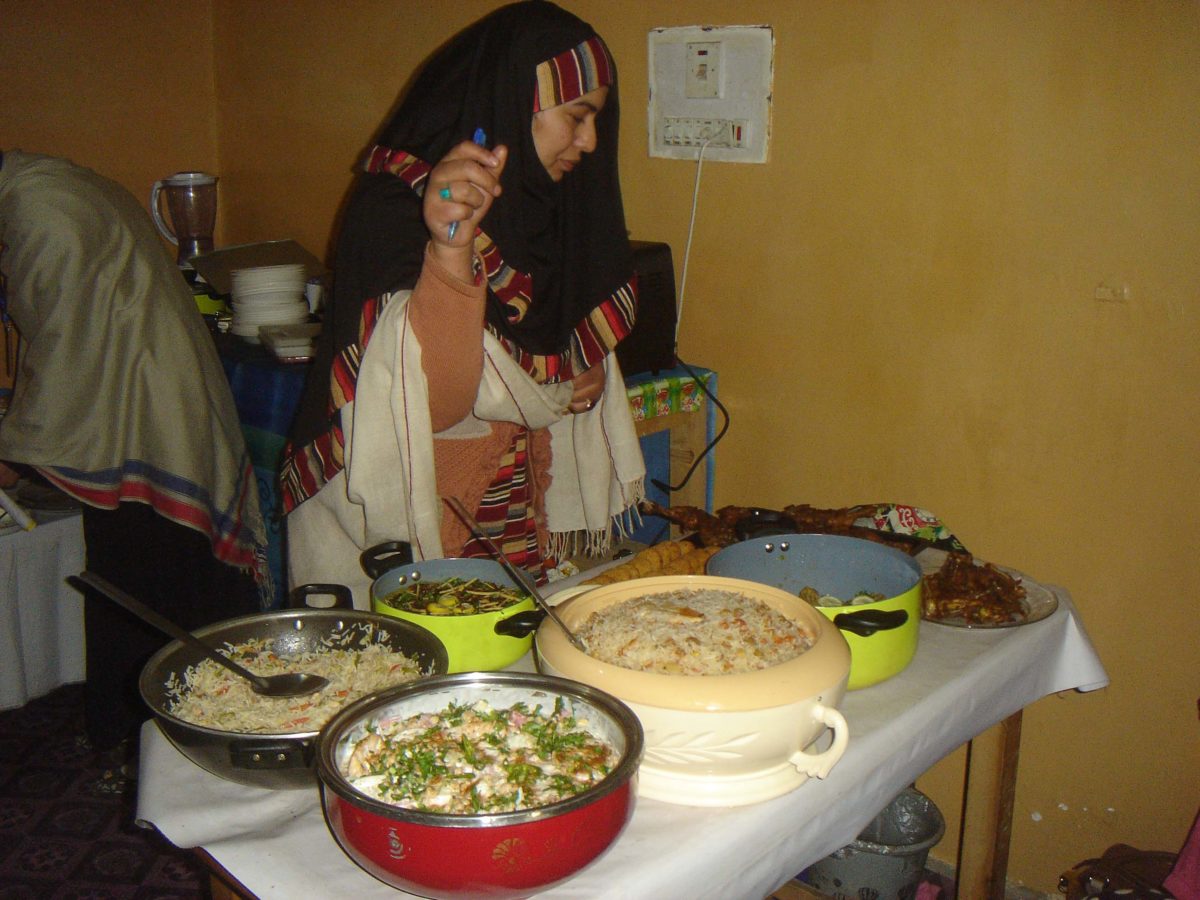 CHITRAL: 12 days cooking training for women of Chitral completed here at NCCB center. The cooking training was organized by Northern Citizen Community Board (NCCB) to improve cooking skill and introduce different verities of centuries old traditional food of Chitral among the young generation.

Master chef Gulnaz given  different training of cooking etc. The Short cooking course was conducted by NCCB Pakistan under the supervision of Master Chef Pakistan 2014 awarded Chef Gulnaz  who were given second award at Australia in cooking competition.

On completion of cooking training a function was also held to award certificates to successful trainees. Former provincial minister and Member provincial Assembly  Saleem Khan was chief guest on the occasion who distributed certificates among the trained women.

Talking to this scribe some trained women said that after completion of this course they can present best food with less items. As well as not only they can entertain their guests to produce them varieties of traditional food but can also gain their livelihood working on commercial base in this sector. By supplying of packed lunch box. Dinner box and hot tea packs.

Addressing on the occasion Shahzada Ibrahim Pirzada Managing Director of NCCB said that  his organization working in different sectors like adult education, promoting trout fish, handicrafts and cooking training for women folk to empower them and to enable them to gain their livelihood with a honor way. As well as to preserve centuries old traditional food of Chitral by these training which is a cultural heritage of Chitral.

Besides it they also distribute housing plots on easy installment among the low paid people. 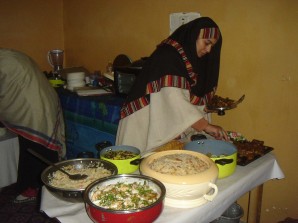 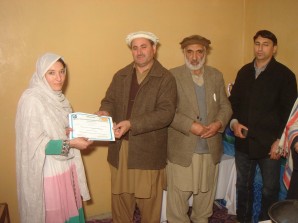 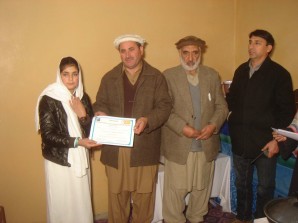 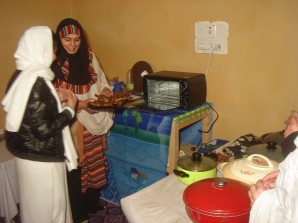 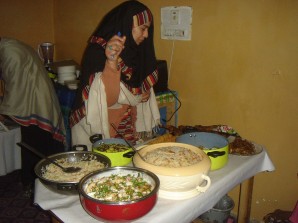