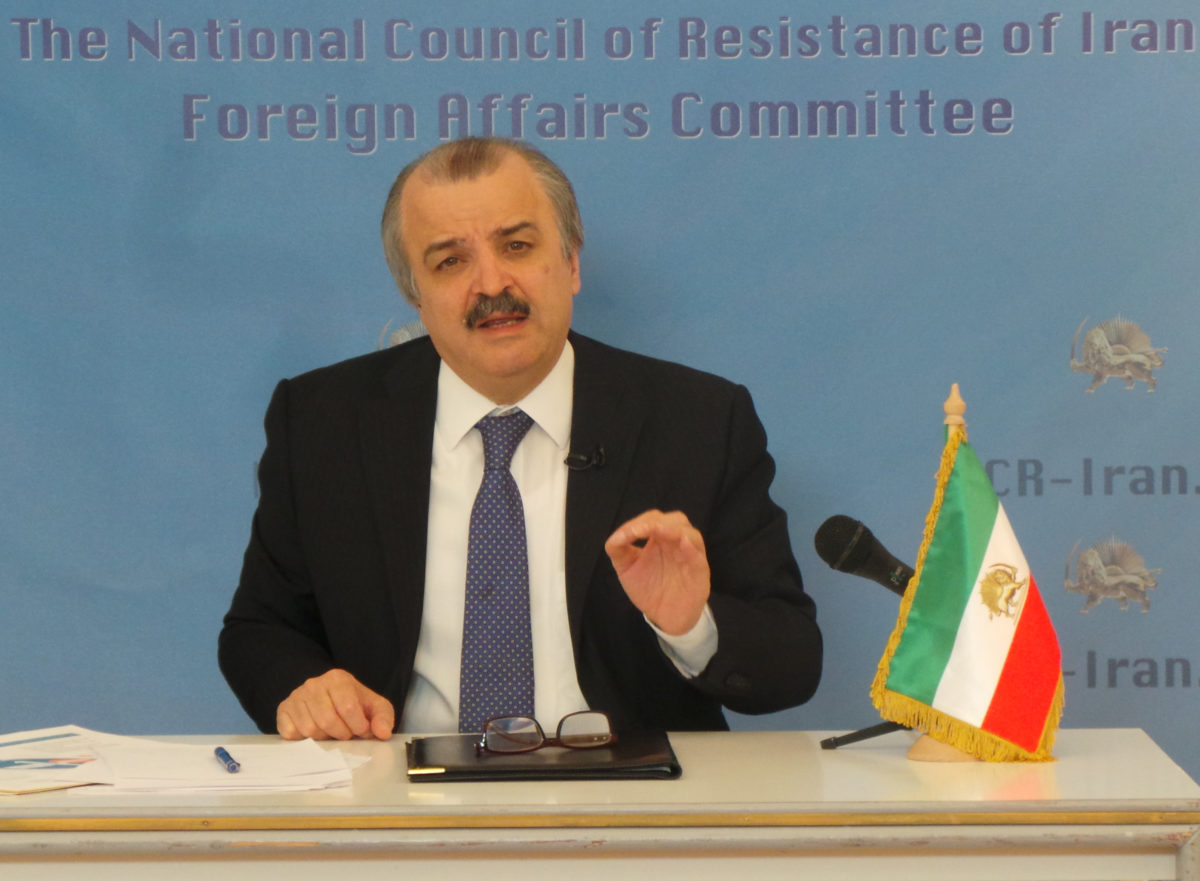 June 29, 2015 – During an online Q&A hosted by the National Council of Resistance of Iran (NCRI), which was led by its Chairman of the Foreign Affairs Committee, Mohammad Mohaddessin. He pointed out that Iran has been backed into these talks due to sanctions and a fear of another popular uprising. 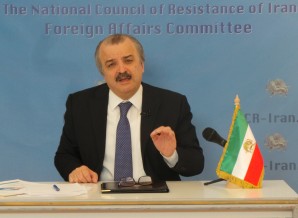 Currently, unemployment is high in Iran and the human rights violations go unabated. As a result, the people of Iran are suffering from the sanctions, while the regime holds firm. “The internal tension is a direct result of pressure from the bottom of the civic society with a growing dissent against the system and its pursuit of a nuclear project that the Iranian people do not want because it has only led to increased poverty and misery,” said Mohaddessin.

The NCRI has repeated pointed to the human rights violations occurring in Iran, including the repression of basic civil rights and the increased number of executions under the current Iranian president, Hassan Rouhani.

Mohaddessin pointed to the current “appeasement” approach of Western countries and how the Iranian regime is being emboldened to continue to refuse access to its military sites, its scientists and to halt its R&D in the nuclear arena. The Iranian regime tries to set aside and divert the talks from the issue of ‘transparency’ to instead discussing the vague issue of ‘trust-building.’

Several world leaders have spoken out against these talks during recent weeks, including members of the United States Congress. All point to the trust-building as a ruse, where Iran only gives out information that is already generally known.

Iran’s determination to avoid another uprising means reducing the pressure from other nations by reducing the sanctions. The NCRI encouraged the global community to stand firm on the sanctions, as they pointed out the sanctions are having an effect in weakening the regime.

Last week, the NCRI shared its analysis of Iran’s tactics and strategies during the current nuclear talks, pointing out how Iran is using these to keep its nuclear ambitions moving forward. The red lines from Iran include no inspection of its military sites, questioning of its scientists and no elimination of its R&D program.

The result of these red lines is that Iran gives up little and keeps its nuclear program intact. At the same time, the concessions from the Western allow Iran to reduce the popular pressure from its citizens, who have taken the brunt of the effects of the sanctions.

“In reality, stopping the clerical regime from acquiring a nuclear weapon is impossible without addressing the other two pillars in the regime’s survival strategy, which are support for fundamentalism and terrorism and domestic repression,” said Mohaddessin. “What is needed is a firm policy against the Iranian regime since the current series of concessions to the regime is interpreted by the mullahs as a sign of weakness.”

Currently, the regional nations are not part of these negotiations, but they play an important role in persuading Western nations to adopt a more robust policy against the Iranian regime. Supporters of the NCRI point to the fact that the people in the region are also suffering due to Iran’s policies, not just the Iranian people.

Overall, the NCRI continued to point to how standing firm with Iran is the best course of action in dealing with their nuclear ambitions.