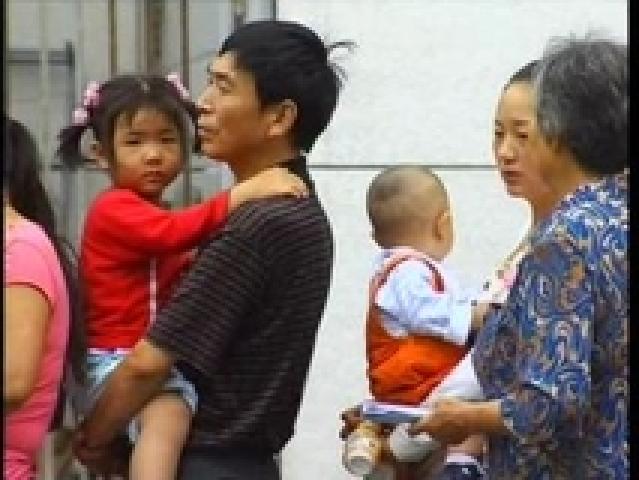 About 53,000 children in China have been sickened by dairy products.

12,892 children are hospitalized and a health ministry post on its web-site says four children have died and 104 hospitalized children are in serious condition. Another 39,965 children have been treated at outpatient departments at hospitals and have basically recovered. The health Ministry said that most of them were sickened due to powdered milk and baby formula made by the company Shijiazhuang Sanlu Group Co.

The Chinese territory of Hong Kong reported the first known illness outside mainland China, a 3-year-old girl, who developed kidney stones after drinking Chinese dairy products. The chemical in the dangerous pet food was the same as in the milk scandal: melamine. There is concern because melamine has been found not only in powdered milk used to make baby formula and other products but also in liquid milk sold by China’s biggest dairy purveyors.

The government said on Sunday that it vowed to crack down on those responsible for one of China’s worst food safety scandals in years.