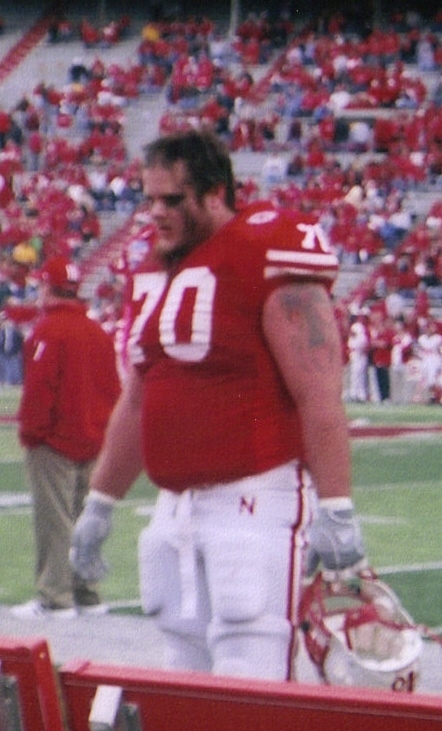 On Saturday April 14, 2007 I was in attendance, along with 54,000 others, at the Nebraska Cornhusker’s annual Red-White game.  I have to say the Husker’s new quarterback Sam Keller looked fantastic throwing 9 of 11 and 185 yards just in the first half and finishing the day with 193 yards in the air.  While quarterback Joe Ganz also looked impressive throwing 9 of 15 and 135 yards in the first half and rushing for a 10 yard touchdown finishing with 157 yards through the air.  Some reports are saying that it is a close competition for the starting quarterback position but if Sam Keller can get the playbook down by season’s start he should get the starting position in my books.

Last year’s original starter at running back was looking in full stride rushing for 94 yards on just 16 attempts on the ground.  There was a scary moment though as he was taken off the field with what appeared to be a knee or ankle injury.  We later found out he just sprained his knee and will most likely be ready for the beginning of the season.  However, last year he had trouble with injuries and Brandon Jackson ended up running the show.

The team seemed to flow better than last year but the white team does have people a little nervous.  If something happens to one of the starters they may be in trouble.  The White team was looking in pretty bad shape losing 38-0 and only nine total yards with -33 rushing on the day.  The White teams passing was a little rough also only getting 42 yards through the air.  Both quarterbacks on the White team combined to complete only 8 of 23 with one interception.  Basically it was a wake up call for the White team and the coaching staff.  If Nebraska wants a succesful team this year they’re going to have to come together as an entire team.