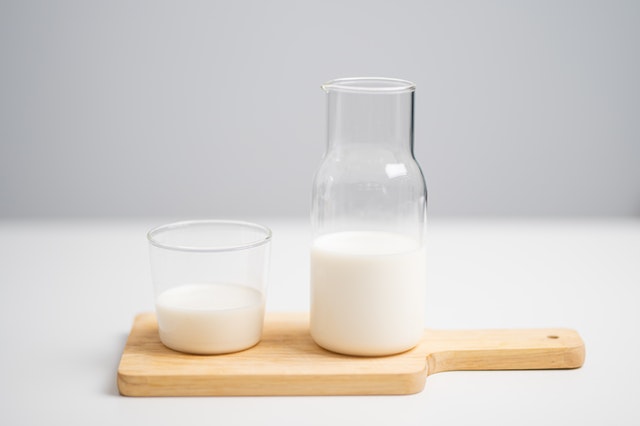 The birth of a child brings an unmatched level of happiness. However, sometimes this happiness may be cut short if your infant has a health problem. Necrotizing enterocolitis (NEC) is a serious gastrointestinal emergency. One of the main risk factors for it is premature birth. Premature babies are primarily at risk for this disease of the intestines.

A neonatal NEC diagnosis can be rather disturbing for your family. You may have to pay extensive and unexpected medical bills for the treatment of NEC and the complications it has caused. You also have to watch your child go through pain which is one of the worst things that can happen to a parent. If the condition is caused by the baby formula given to an infant, parents may hold the manufacturer legally accountable and file a lawsuit against them.

The March of Dimes states that“380,000 babies—are born prematurely annually in the United States”. “Out of this approximately 10 percent of the premature infants end up developing necrotizing enterocolitis”, said the Children’s Hospital Los Angeles. A 2017 article in the Journal Advances in Nutrition reported that somewhere between 25 and 50 percent of cases of necrotizing enterocolitis are fatal.

Research has shown a correlation between neonatal NEC risk and the consumption of formula. Many parents, and even many NICU nurses and doctors—are not aware that many popular baby formula brands are fortified with or contain cow’s milk. Cow’s milk is not recommended for premature newborns.

Due to this, many manufacturers of baby formula products that contain cow’s milk are now facing lawsuits brought by inconsolable parents and families of premature babies who suffered serious harm and complications or lost their lives to necrotizing enterocolitis.

Currently, the parents and families of infants who suffered serious injuries from NEC are eligible to pursue a claim against baby formula brands. Some various injuries and harms may entitle a family to compensation. Some of the more commonly incurred injures and cases are; Gastrointestinal or bowel issues such as short bowel syndrome and intestinal stricture, Neurological disorders, Cerebral palsy, Infections such as sepsis, bacteremia, and peritonitis, surgical intervention to remove eroded bowel tissue, the preventable death of an infant due to NEC or any of its complications.

Attorney [Name] of the [Law firm name] explained, “Currently in the lawsuits that are moving forward, the baby must be born prematurely, or before 37 weeks of gestation. The infant must also have consumed a formula that contains cow milk or is fortified with cow milk and has then been diagnosed with necrotizing enterocolitis by a medical practitioner.”

If you choose to file charges, you must have complete documents for your application process that are provided by a medical practitioner to ensure that you receive the benefits in such a case. You should also reach out to an injury attorney to help you in the application process.

Similac Special Care, Enfamil NeuroPro EnfaCare Infant Formula, and Enfamil Human Milk Fortifier are some of the brands of baby formulas that are currently either being investigated or have claims filed against them. Similac, Enfamil, Gerber, Earth’s Best, Happy Baby, Bobbie, Baby’s Only, Parent’s Choice, Go & Grow, etc. are a few other brands that have certain infant products that contain milk in them.

It is rather surprising how extensively cow’s milk is used in baby formula despite not being recommended for premature babies. According to NPR, roughly 80 percent of baby formula products contain cow’s milk.

The widespread use of cow’s milk in and of itself is not a bad thing, since cow’s milk formula products are considered safe for consumption in babies who are born at term. However, for premature babies, whose digestive systems are not developed completely, the consumption of cow’s milk is associated with an increased risk of NEC, according to a research article published in the journal Breastfeeding Medicine in 2020. This is where the problem lies and manufacturers of the baby formulas containing cow’s milk should be held accountable for “aggressively marketing” the formula products to parents of preterm infants.