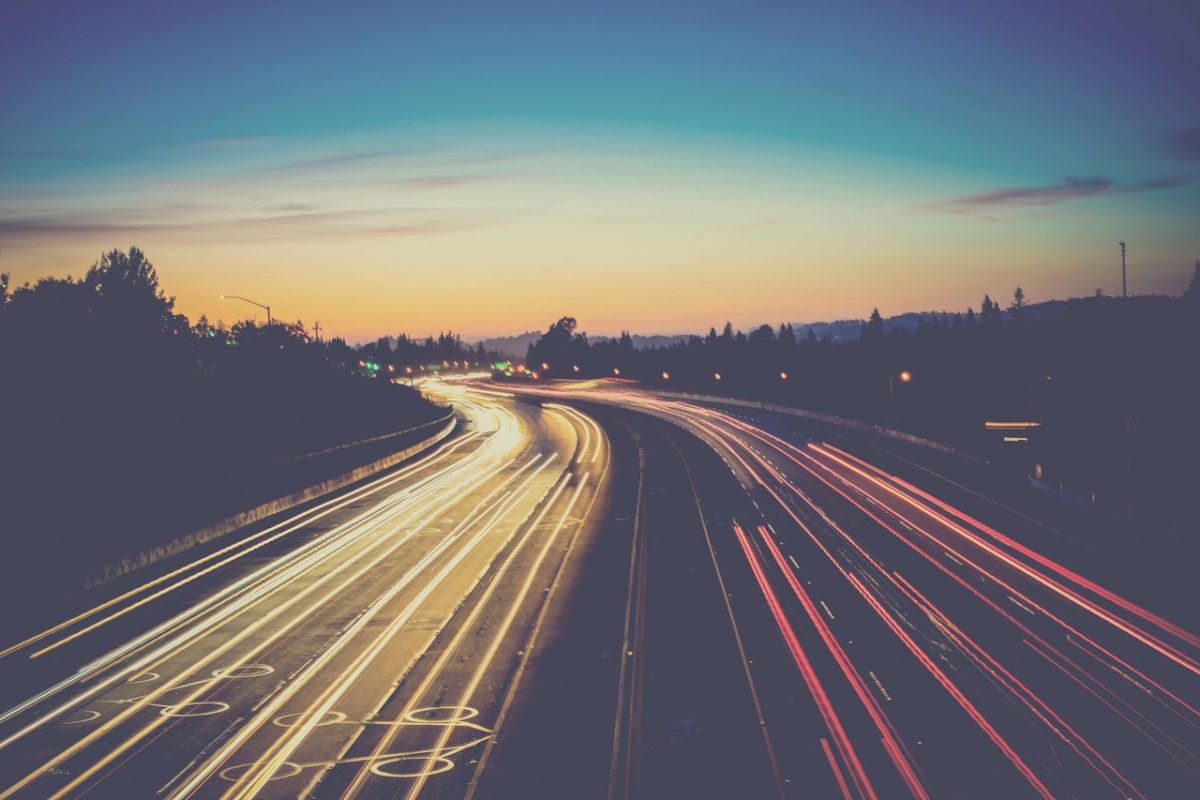 Oroville Dam, the nation’s tallest dam, is crumbling apart. Crews are rushing in to make repairs around the clock. Should they fail, millions of gallons of water will burst through and roar downstream on top of the homes of 200,000 Californians below. While this seems shocking, the potential for such a disaster exists all over the nation.

While politicians fight over the allocation of funds, infrastructure is crumbling all around. We are less efficient as a result and less safe.

Those in Need Made Us Stronger

Infrastructure was popular public policy long ago. During the Great Depression, the government created the WPA, the Work Progress Administration. Millions of people were out of work and in need of assistance. Rather than just offer monetary assistance, the government gave them an opportunity to work and provide for their families.

Their labor built roads, bridges, tunnels, dams, buildings and more. This not only addressed the massive unemployment in our country, it also created our infrastructure. We could get people, goods and services to wherever they were needed. Doing so became much easier and much safer.

Sadly, much of that infrastructure is now in disrepair. Politicians on both sides of the aisle talk about the need to improve our infrastructure, but the budgets do not reflect these intentions. Most infrastructure budgets peaked in the late 1950s and 1960s. Improvements consistent of patching instead repairing and replacing. 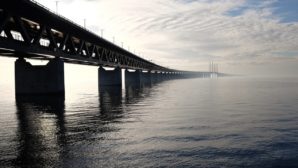 Our interstate highway system is over 60 years old. The roads built then cannot accommodate the traffic flow of today. Barrels and cones are a common sight on our commutes. There are so many ongoing repairs that states have had to establish education on the work zone standards in the specific states to keep workers and travelers safe. Road crews effectively ensure our safe passage while having to patch and repair roads.

Roads need to be wider, bridges need repairs or replacements. Dams, levees and wastewater treatment need an update or our drinking water could be at risk.

Many of our states have roads and bridges that are in poor or mediocre condition. The American Society of Civil Engineers is a group that assesses the condition of our infrastructure every four years and assigns grades to it, a report card of sorts. In 2013, that report card showed a “significant backlog of overdue maintenance across our infrastructure systems.”

The report further explained that many of the structures needed to be modernized or replaced entirely. Without reliable long-term funding, this may not happen as expediently as it needs to. As far as the grades given, most were Ds. The obvious items, such as roads and bridges, were looked at, but so were schools, rails, ports and waste management.

Who Is to Blame?

Blame is easy to throw around, but may not be as simple as you think. Here are some things to consider:

“Pork Projects” is a term we often hear when politicians are adding unnecessary expenses to budgets to curry favor with constituents or fellow politicians. These unnecessary and often behemoth expenses waste the taxpayers’ money and further drive the wedge between the politician and the people whose interest are supposed to be represented.

The disaster in Flint, Michigan, which is still ongoing, may repeat itself elsewhere, as crumbling pipes, broken water mains and clogged sewers are not repaired nationwide. Fraser, another Michigan town, is suffering from a huge sink hole that appeared because of sewer pipes that were not properly maintained.

How Can We Find Support?

Our infrastructure problems can be solved if our elected officials commit to making repairs a reality. It also depends on a public who supports funding these necessary costs.

Hillary Clinton proposed spending $250 billion on infrastructure. She wanted to fix roads and bridges. To build a new rail system. Allocate funds to repair and replace dams, levees and wastewater treatment. Provide all homes access to the internet. She proposed an “Infrastructure bank,” which would mean long-term funding for the ongoing needs of our infrastructure.

Donald Trump said he wanted to spend even more than Clinton. Rather than an infrastructure bank, he proposed financing the projects through low-interest bonds. In his book, “Crippled America: How to Make America Great Again,” Trump suggested his infrastructure plan would create the “biggest economic boom in this country since the New Deal.”

The answer is both of them. One of the problems with our polarized two-party system is that we are constantly fighting. Clinton’s infrastructure bank was a great idea, but so was Trump’s bond idea. We can disagree on the details, but let’s support each other when trying to rebuild our country. We can work together, or together we watch the Oroville Dam wash families from their homes. Anything would be better than what isn’t being done now.