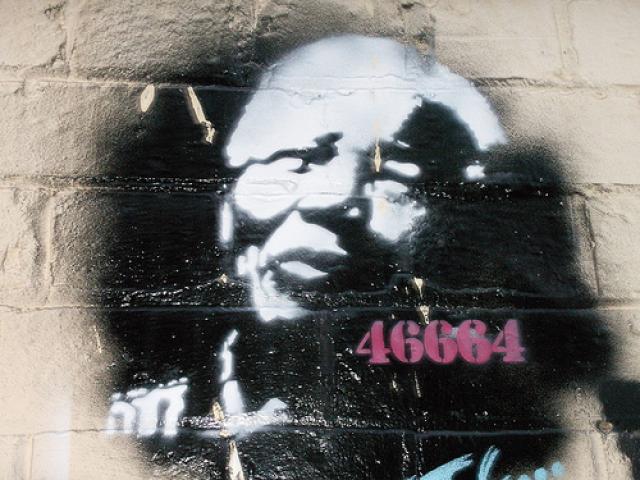 On the occasion of his 90 birthday, Nelson Mandela delivered a message to wealthy person urging that they should help those poor people who cannot conquer poverty.

He also mentioned to reporters who gathered at his home in Qunu South Africa, that he was fortunate to reach at 90 otherwise, in town and countryside poverty gripped the people.

He was released on 1990 to lead negotiations that ended decades of racist white rule.

He was elected as a first president of democratic South Africa in 1994.After serving 5 years as a president, he devoted himself for upraising the poor people, campaigning against illiteracy and AIDS in Africa.

Due to his age he recently cut down his public appearance and spend more time with family.