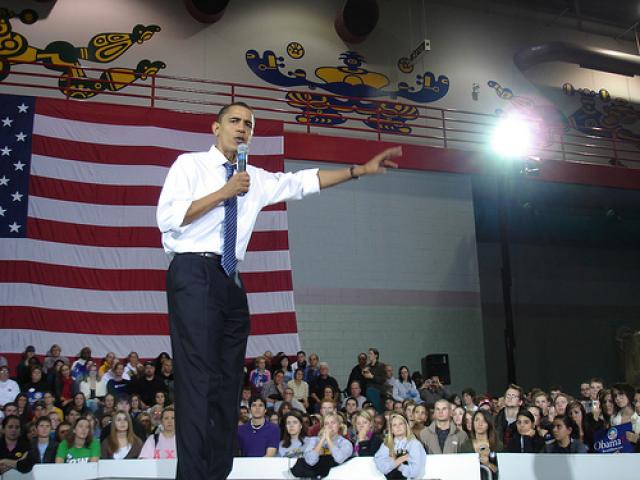 Barack Obama, though he is not generally considered different from other presidents of the United States in terms of the US foreign policy and its militarist attitude in the global political fields, could be a distinct figure in the world history if he could be as bold as Mikhail Gorbachev, who dared to admit to the truth. What the world other than the United States hopes from Barack Obama is the honest US role for world peace and dignity of other nations.

The world is already tired of bullying politics and anti-humanity belligerence wantonly supported by the overflow of money and technology. Now the world requires a world-friendly US president. Can Obama compete for the purpose?

However, Obama definitely does have his right to remain a solely US president confined to US and Israeli interests. He can be an ultra-traditionalist if he wishes.

Let him decide the way he likes!