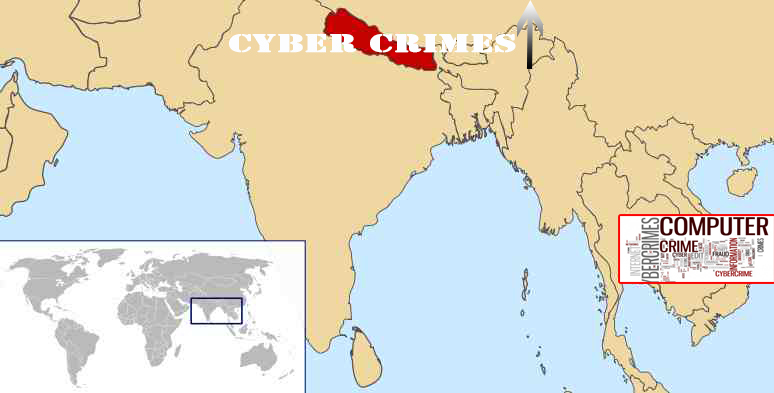 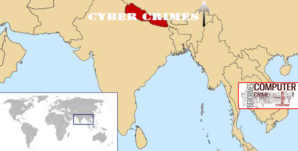 The numbers of cyber crime cases in Nepal have increased due to lack of awareness and carelessness shown by users. People have become vulnerable online with their personal and private information open posing threat at individual level states Metropolitan Police Crime Division (MTPD). According to their data, “During the fiscal year 2009-10, only four cases were reported where during 2010-11 it was 45 and this year the case have raised to 85.”

SSP Bijay Lal Kayastha, in-charge of MTPD, “People have become vulnerable online with their information open; we have faced a huge rise in cyber crime cases. As technology is growing the nature and options of criminals are also growing using hi-tech equipment and services. Nevertheless, Nepal police has been on alter in every possible way to fighting against criminals both online and offline. Currently we are facing cases like E-mail threat, domain disputes, SMS threat, Data security and issue, identity theft, copyrights, pornography, phishing etc.”

With high alert recently Central Investigation Bureau of Nepal Police arrested four persons, including two foreign nationals, for operating a fraud racket via SMS. The arrested are Ikechukwu John Dike, 22, of Nigeria, Ernest P Kamara, 25, of Sierra Leone and Samjhana Pariyar, 27, of Shankhupatichaur-5, Kavre.
The Nigerian and Sierra Leonean were running the SMS scam under the cover of football players in Kathmandu, while, Pariyar as a tourist guide. The racketeers used to defraud unsuspecting people via web SMS saying that ‘the mobile phone numbers had won cash prize worth tens of millions of US dollars.

Nepal’s cyber world is ruled by Electronic Transaction Act (ETA) 2063 that protects users online against cyber crimes. Though the cyber law is present but due to lack of proper monitoring and updates it serves little use in protecting users online. The dynamics of internet has grown phenomenally where the ETA has been fixed and constant. Internet provides easy accessibility and other facilities but at the same technology also threats the nation in lack of proper mechanism and policies which needs to be researched and worked on.
Nepal has seen ups and downs in its technology but due to its limited policies and regulation Nepal faces a huge hindrance in the coming days. Technology has been passed on but with little governance, and lack of proper mechanism and measures to cater the need at time of emergency, Nepal faces a huge threat or challenge in overcoming the online threat.