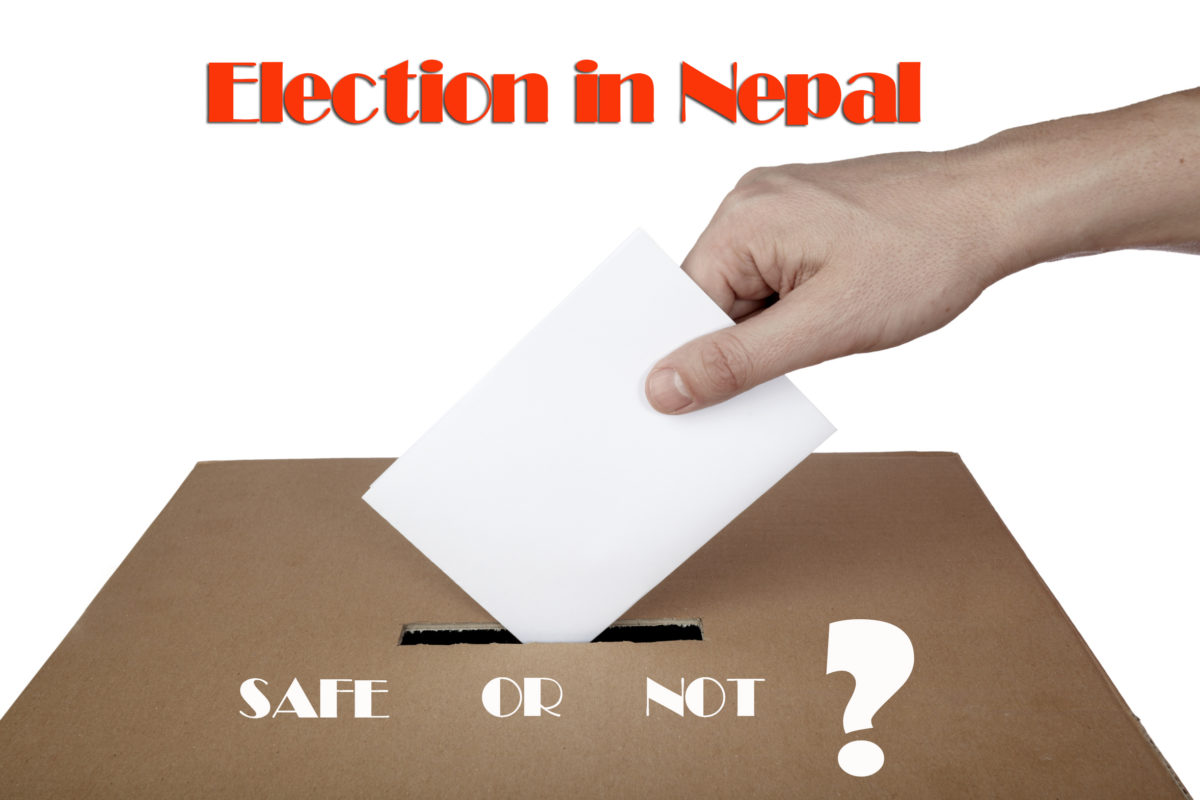 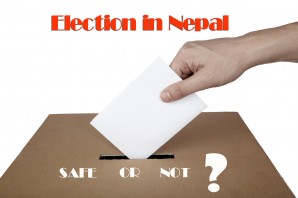 Election in Nepal is in full swing, the Nepal Government is putting all its efforts in holding the polls on November 19. On one hand with the increasing violence and agitation the election of constituent Assembly seems to be fairly normal whereas on the other with the high security preparations, the government seems to be driven and focused in conducting the election on any terms.

According to Hom Ministry , “Full security arrangements have been done with systematic planning and strategy for safeguarding the people’s fundamental right to vote.  Different security agencies like Nepal Army, Nepal Police, Armed Police Force and National Investigation Department have been coordinating to make this election peaceful and success.  Around 62,000 NA personnel, 10,000 Nepal Police personnel, 32,000 Armed Police Force (APF) and 45,000 temporary police have been deployed for the constituent election. It is estimated that there around 102 million people will be voting in Nepal.”

The ministry has already issued notices through different Medias of arresting anyone who would be involved in activities of hindering the general election process in any ways. Apart from that the government has also announced a full medical health care facility and other partial financial support for covering accidents related during the election process.

Kavre: A vehicle used by the Nepali Congress (NC) candidate Kumar Lamichhane for his election campaign has been torched by an unidentified group of people at Banepa on Friday.

Kathmandu:  Nepal congress candidate Gagan Thapa’s election publicity office has been vandalized
by unidentified group on Saturday. The NC suspected that the CPN-Maoist was behind the attack.

Rauthat: On Friday night two vehicles of UCPN-Maoist and Sadbhawana Party have been reported to be vandalized.