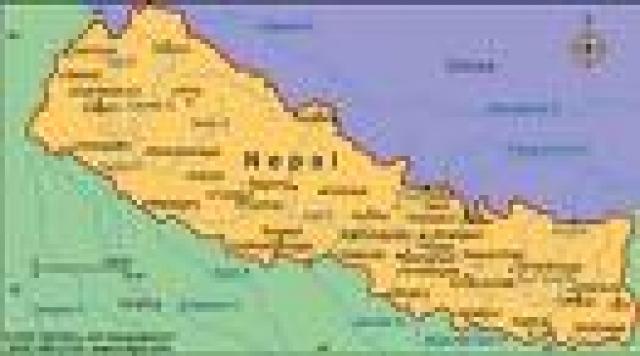 Two Major News Papers published in India and Nepal have been reported that the government of Nepal has refused to grant Refugee Status to few close associates of the imprisoned former Army Commander Retired General Sarath Fonseka .

According to the "Katmandu Post " and "The Hindusthan Times " News Papers these associates were worked for General Fonseka during his presidential elections campaign in january last year and now staying in Semi Underground in Nepali Capital Kathmandu since past few months and seeking assylum there.

These people are reportedly as  been given an unofficial protection by the United Nations High Commission For Refugees(UNHCR) in Nepal.

However the UN sources said that due to the illegal status of these persons they cannot called as refugees.Around 14 associates of the Former Sri Lankan Army Commander who fled to Nepal in wake of the loss in the Election here reported as been in the unofficial protection under UNHCR and one of them died from heart attack and one fled to Canada while five are missing according to the papers.The remained seven associates are seeking assylum and the Nepali Government had turned down their requests the papers further said.