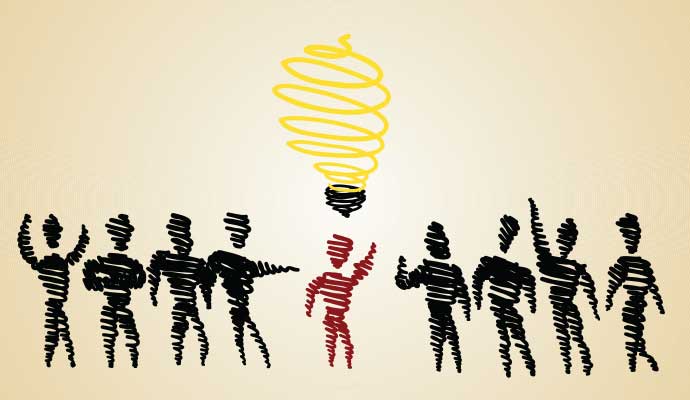 People hate talking to each other now. Business professionals at every level tend to despise networking, and it’s never been easier to retreat into your own personal space online. Heck, most millennials flat-out refuse to speak to someone they don’t know over the phone. However, business owners recognize they have to make solid impressions and build relationships somehow. On that note, we’re here to help the networking process go a lot smoother. Here are six dos and don’ts all entrepreneurs should adhere to:

Plenty of business pros go to conferences hell-bent on dispensing a raft of business cards. The idea behind this machine-gun approach to networking is that if you speak to enough people, someone will eventually call you back. There’s a lot wrong with this theory, though. Rather than trying to get your name in front of as many people as possible, it’s better to focus on one or two leads you actually connect with. After all, every relationship –– including business ones –– takes time to develop.

Don’t wait until you need something from a contact to reach out to them. If you want to cultivate solid partnerships then you need to give them TLC. Set yourself a reminder to follow up with a lead or contact a few months down the line and drop them a quick message. You don’t need to write anything elaborate to get someone’s attention –– just be friendly.

Don’t Launch Into a Sales Pitch

No matter how badly you’re tempted to practice an elevator pitch on a new lead, resist that urge. Going overboard with a potential lead is a common, but nevertheless damaging, mistake many business owners make. Networking isn’t about pushing someone toward your company; it’s a much wiser play to keep things casual, especially early on.

This should go without saying, but it’s important to be honest with other professionals. Lying about your interests just to impress a potential client is no way to form meaningful contacts. Though it may be scary, stay as genuine as possible.

Just because a lead isn’t ready to buy a product from you today, doesn’t mean they won’t come back in six months. As such, business owners need to keep the lines of communication open and avoid burning any bridges.

Do Know Your Surroundings

Where a conversation takes place can have a big effect on how well it eventually goes. So always read the room before you begin networking. Keep in mind also that certain conferences are tailored toward interacting with new leads while others aren’t. Not every event space is crafted with the same emphasis on privacy and professionalism as your personal office. (And if your CEO office design doesn’t immediately convey professionalism, you’ve got a separate problem to deal with.) As such, it’s important to recognize what conversational topics are appropriate and which ones will draw blank stares. The rules change based on the venue, so pay close attention!

Filed under: Business
Share Tweet Pin G Plus Email
previous article: How to Avoid Being Litigated
next article: Ready To Downsize? 4 Tips For Shrinking Your Space