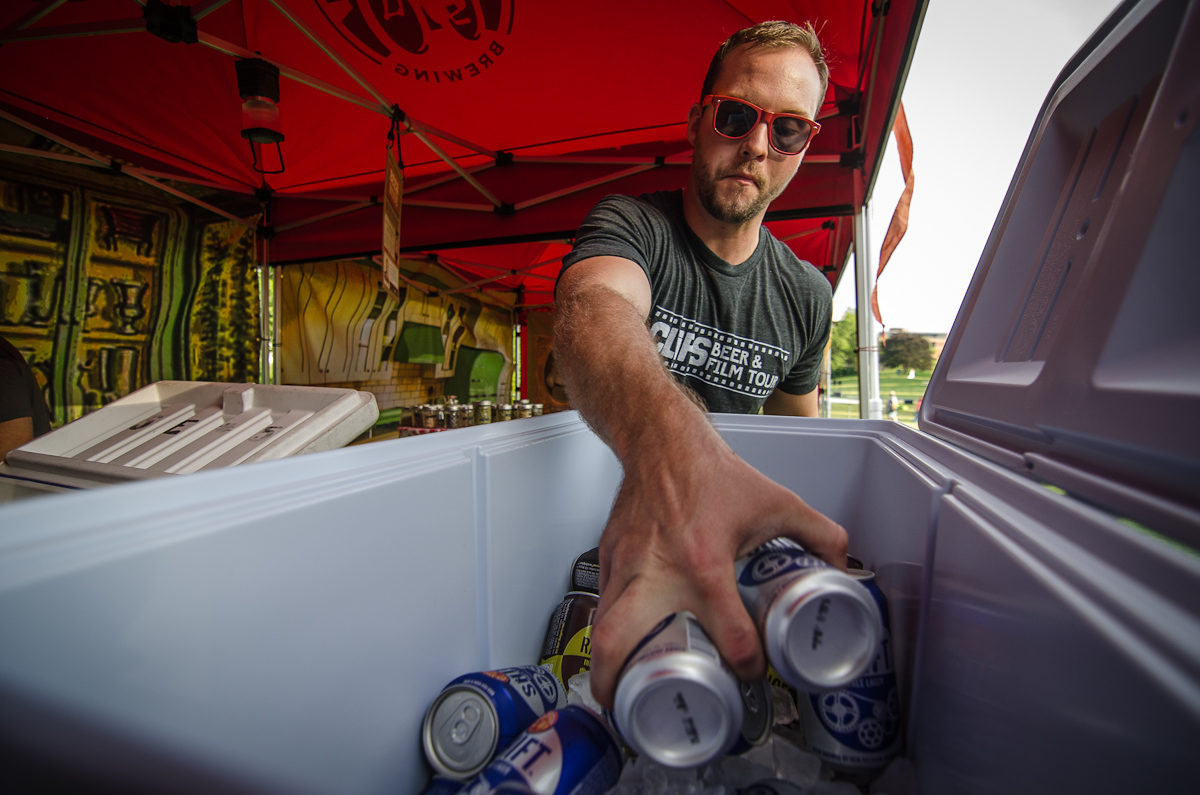 New Belgium Brewing, maker of Fat Tire Amber Ale and a wide variety of award-winning beers, is once again taking its beer-toting, film-traveling, nonprofit-benefiting show on the road and is coming to Tampa!

Clips is a national beer and film festival where guests can try beers from New Belgium’s Lips of Faith series, along with some popular classics, and screen short films made by New Belgium fans.

New Belgium selects approximately 20 films each season. All selected filmmakers for the 2014 tour receive a trophy-worthy beer in a custom screen-printed bottle, made exclusively for the winning submissions.  Approximately 22,070 attendees attended the Clips beer and film festival last year alone.

This year, the chosen films include a banana with an attitude, ultra marathoners running with stubborn animals, neon spandex, and much, much more!

Filed under: Film, Lifestyle
Share Tweet Pin G Plus Email
previous article: After Posting a Profit Rise, RIL Plans to Invest $9 Billion
next article: Putin condemn what he calls “the double standard” in the assessment of crimes against civilian populations in the Ukraine