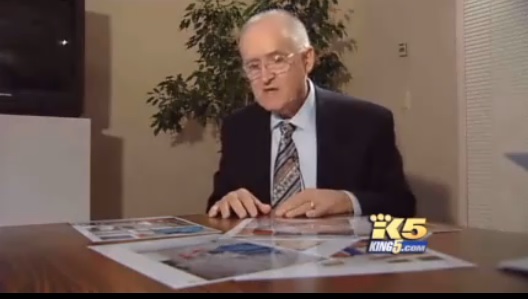 According to Amazon.com, Hendry’s  book provides a graphically descriptive account of how solo operating petty burglar, Rudy Guede, climbed a wall and entered through a broken window into the upper flat of Via della Pergola 7 in Perugia, Italy and carried out the several crimes against Meredith Kercher on the night of November 1, 2007 without the participation or help from anyone else.

Ron Hendry is a retired Forensic Engineer (aka Accident Reconstructionist) with 28 years of experience at evaluating and reconstructing serious to fatal incidents based on the physical evidence. Hendry is a degreed Mechanical Engineer who held a Professional Engineering License during his consulting career. His body of work was primarily with regard civil litigation matters. However, his work has required him to interact extensively with police and review their reports, interview witnesses, review autopsy reports, and review statements and depositions of witnesses and experts. Hendry has extensive experience in evaluating incidents from scene photos and witness testimony in cases where the physical evidence was no longer around. In several instances, Hendry has evaluated injuries of those involved to ascertain how they occurred.

Ron Hendry will be this week’s guest on Injustice Anywhere Radio. Tune in on Tuesday August 13, at 8 PM CDT, to hear an in-depth conversation about Hendry’s new book “Single Attacker Theory of the Murder of Meredith Kercher”.

Ron Hendry will be providing the book for FREE on the day of the show, so please download the book so you can browse through it while listening to the discussion. You do not need a Kindle to read Kindle books. You can view all Kindle books on any computer using Amazon’s free Kindle Cloud Reader app.