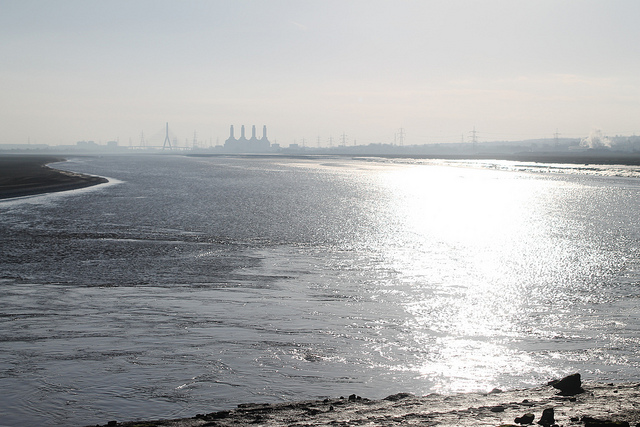 This week Time Magazine named Virginia Tech professor Marc Edwards one of its 100 most influential people in the world for the work that he did exposing the Flint Water Crisis and the health risks and disasters that have come from gross negligence at both municipal and state levels and the deliberate masking of evidence that would have lead to the discovery of lead  and other contaminants in Flint’s residential water supply.

Last January Governor Snyder appointed Edwards to the newly created Flint Water Interagency Coordinating Committee. Residents of Flint were demanding that Edwards, who worked diligently to bring the crisis to light, be a part of the solution. They had lost faith in the city and did not believe that Flint officials could be trusted where public health was concerned. Edwards, however, already had one victory holding Washington D.C. accountable for the lead in its water and the affect it had on the city’s children. He had established himself as a trustworthy crusader for public health, using his own time and resources to take on an establishment that would rather see people sicken than admit responsibility – despite being lampooned and mocked by officials and the press.

The actual science in either the Washington D.C. or the Flint situations is not so complicated. Essentially, when Flint stopped buying water treated by Detroit Water and Sewerage Department and began taking its water from the Flint River, it failed to add adequate corrosion inhibitors. The river water was significantly more corrosive and it leached lead from the aging Flint pipeline infrastructure. Essentially, the city failed to consider how its outdated pipeline would react to a new set of problems.

Joe Formicola, President and Chief Engineer of Caelynx in Ann Arbor, Michigan, knows that testing and predicting product performance is crucial to any engineering solution. The companies Caelynx serves are required to do modeling and testing before putting any developed product on the market. In fact, one of the first signs that something was wrong with the water in Flint appeared when General Motors stopped using the water in its automobile making process in 2014. The reason? It was corroding their car parts. Obviously water that will corrode steel will also damage human health and sicken people.

Unfortunately, it appears to be easier to hold companies to safety standards than it is to hold the Flint governments. Many people are trying, though, and not just in Flint. Professor Edwards recently taught a class entitled Engineering Ethics and the Public: Learning to Listen at Virginia Tech that focused on teaching engineering students that science has a human dimension and that the work they do will go on to have applications that affect people’s lives for the better or the worse.

The goal for both Edwards and the people of Flint is to force the both officials and the public to acknowledge that water quality is something citizens have a right to have. With two of these battles fought Edwards is ideally placed to require accountability of city and state governments in the future.

Filed under: Infrastructure, News
Share Tweet Pin G Plus Email
previous article: 3 Online Marketing Strategies That Will Make Your Business Bloom
next article: How to Maximize Learning and Connections from Business Conferences