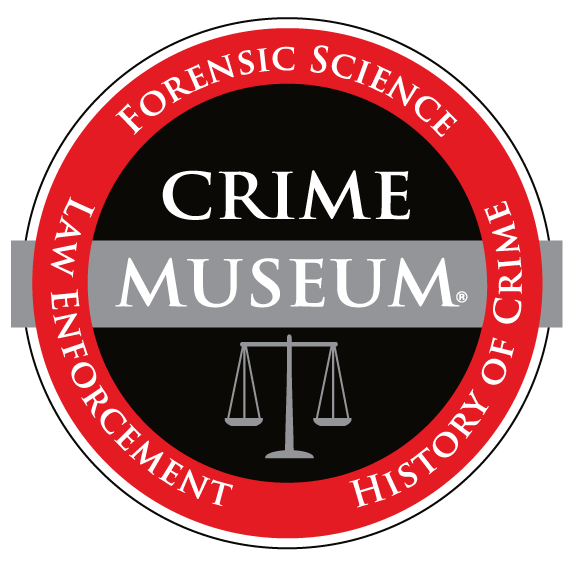 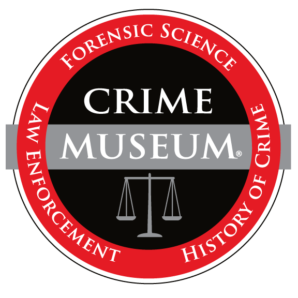 Nearly every week there are news headlines sharing stories that are considered “hate crimes.” Being a fairly new term in the country, many people are not sure what exactly a hate crime is. Now they can learn more about hate crimes, which is a part of domestic terrorism, at a new exhibit at the Crime Museum, located in Washington, D.C. The new exhibit, titled “Attack on America: The Fight Against Terrorism & Hate Crimes,” opened in March and provides people a thorough look at the history of such crimes, including offering them artifacts to view.

“Hate crimes and domestic terrorism are things that all of us see in the news daily, and we all feel the impact; whether we have been a victim, know a victim or have been impacted through legislation,” states Janine Vaccarello, chief operating officer of the Crime Museum.  “Being able to learn more about this type of crime, which happens here on our own soil, is powerful for everyone.”

According to the Federal Bureau of Investigations (FBI), hate crimes add an element of bias to traditional crimes. The violence involved in the crime targets someone specifically for their gender, race, ethnicity, religion, sexual orientation, disability, etc. The victims of hate crimes and domestic terrorism may be individuals, businesses, institutions, etc. Hate crimes cover a wide variety of news headlines in recent years, ranging from those being targeted for being gay, to crimes being committed against someone because of their race.

Artifacts in the new “Attack on America: The Fight Against Terrorism & Hate Crimes” exhibit at the Crime Museum include a runner’s medal and bib from the Boston Marathon Bombing, a Ku Klux Klan ceremonial robe, a noose from a lynching, and the gun used in the 2012 attack aimed at the politically conservative Family Resource Council in Washington, DC. Other notable artifacts include:

1.    A rifle confiscated from the Virginia Jihad Network in 2003, after its failed attempt to train assassins at the Paintball War Games facility in Spotsylvania, VA.

2.    Letters from the Unabomber, Ted Kaczynski, who was a serial murderer.

4.    The bust recreation of prisoner Vinson Harris, who was suffocated and killed by prison security guards in 1986, while serving a 20-year sentence for bank robbery. The bust was used at the trial to visually illustrate to the court how Harris had been suffocated with elastic bandages and duct tape.

“This exhibit is an emotional journey for those who visit it,” adds Vaccarello. “But it provides an historical look at these crimes, as well as helps understand hate crimes more. Hopefully this can help us learn to be more tolerant and to raise awareness about this important issue in the country.”