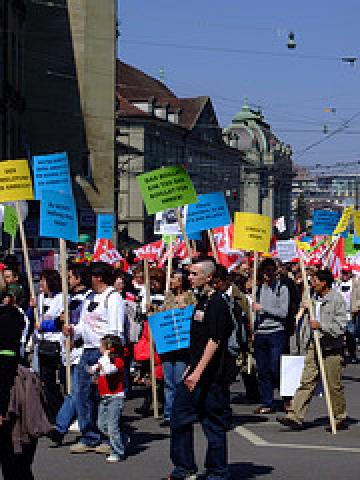 The 400 workers at New Era Cap Co. in Demopolis, Ala., now have a voice on the job after they voted for the Communications Workers of America (CWA).

“We found a boldness and courage that we didn’t know we had,” said Alma Null and Laurie Fendley, two workers on the CWA organizing committee.

It has been a great experience and a cause that we have come to believe in.

New Era agreed to remain neutral in the Demopolis workers’ effort to form a union. CWA already represents employees at New Era’s Derby, N.Y., factory. The Teamsters represent workers at the Mobile, Ala., plant and are assisting workers at the Jackson, Ala., plant who are seeking a voice.

We have enjoyed a good working relationship with the CWA in our Derby facility and look forward to working with them to increase efficiency and productivity in Alabama so that we remain competitive and can continue to make caps in the United States.

New Era, based in Buffalo, N.Y., makes hats for Major League Baseball and others.