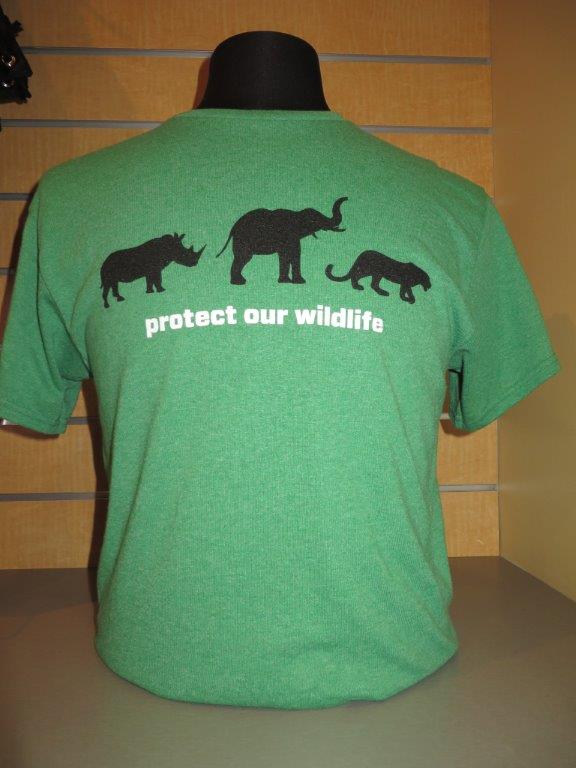 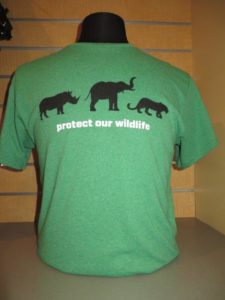 “We are excited to be bringing this information to the masses,” states Janine Vaccarello, chief operating officer of the Crime Museum.  “This is truly a big step in the right direction when it comes to curbing the illegal wildlife trafficking industry. The more the public learns about it, the more empowered they will be to help end it.”

Wildlife trafficking is an issue that President Obama has spoken about, calling it a security issue, as well as celebrities, such as Russell Simmons, who are speaking out about the atrocities that are decimating particular animal populations around the world.

“Interpol and its Environmental Security section are committed to the protection of wildlife, natural resources, and biodiversity around the world,” stated Interpol Washington Director Shawn A. Bray. “Interpol and its law enforcement partners in all 190 member countries, including Interpol Washington, will continue building partnerships and awareness of environmental crime, as seen here tonight with the opening of this exhibit. Together, we will ensure we win the fight against transnational environmental crime.”

Many people are unaware of how critical the situation has become, yet the statistics are alarming. It’s estimated that 97 percent of the world’s tigers have been lost in the last century, 76 percent of elephants have been lost during the last 13 years, and over 1,200 rhinoceros were killed last year alone. These animal populations have been depleted to supply black market demand for jewelry, souvenirs, and natural medicines and status symbols such as shark fin soup.

“The exhibit shows the horrible suffering inflicted on individual animals for illegal and unnecessary trinkets,” says Beth Allgood, US Campaigns Director at IFAW.  “Raising awareness is a critical step in making the world safer for wildlife.”

“It could not have been a better event,” shares Dr. Jennifer Sevin, Ph.D., president of  Youth Environmental Programs, Inc. “There were excellent speakers, a great venue, and the opening of an important exhibit on World Environment Day. As many of the speakers at the opening mentioned, the Crime Museum is an excellent venue to bring awareness of wildlife trafficking to the public.”

The Wildlife Trafficking exhibit will be at the Crime Museum from June 2015 through February 2016, giving visitors an opportunity to see if they are contributing to the problem, and how they can help. The Crime Museum also offers a variety of other temporary and traveling exhibits, summer camp programs, walking tours, educational hands-on exhibits, and more. For more information to purchase tickets, visit their site at www.crimemuseum.org. To get involved, use and search for #ProtectOurWildlife and #SavetheElephants, or buy an awareness t-shirt, with proceeds going to the Youth Environmental Programs.