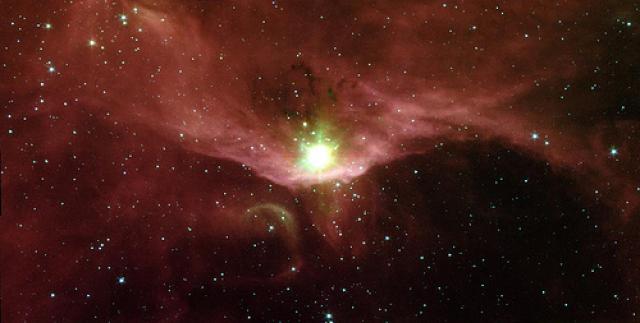 At the request of Russian space authorities, the Ministry of Education, Science and Technology of South Korean Government said at a news conference on Monday that Yi So-yeon will replace Ko San (expelled for taking Russian documents without permission) as the country’s choice to fly on a Russian Soyuz capsule to the International Space Station in early April.

The astronaut will work aboard the International Space Station for about a week with two Russian cosmonauts, conducting scientific experiments. The mission will make South Korea the world’s 35th country and Asia’s sixth to send an astronaut into space.