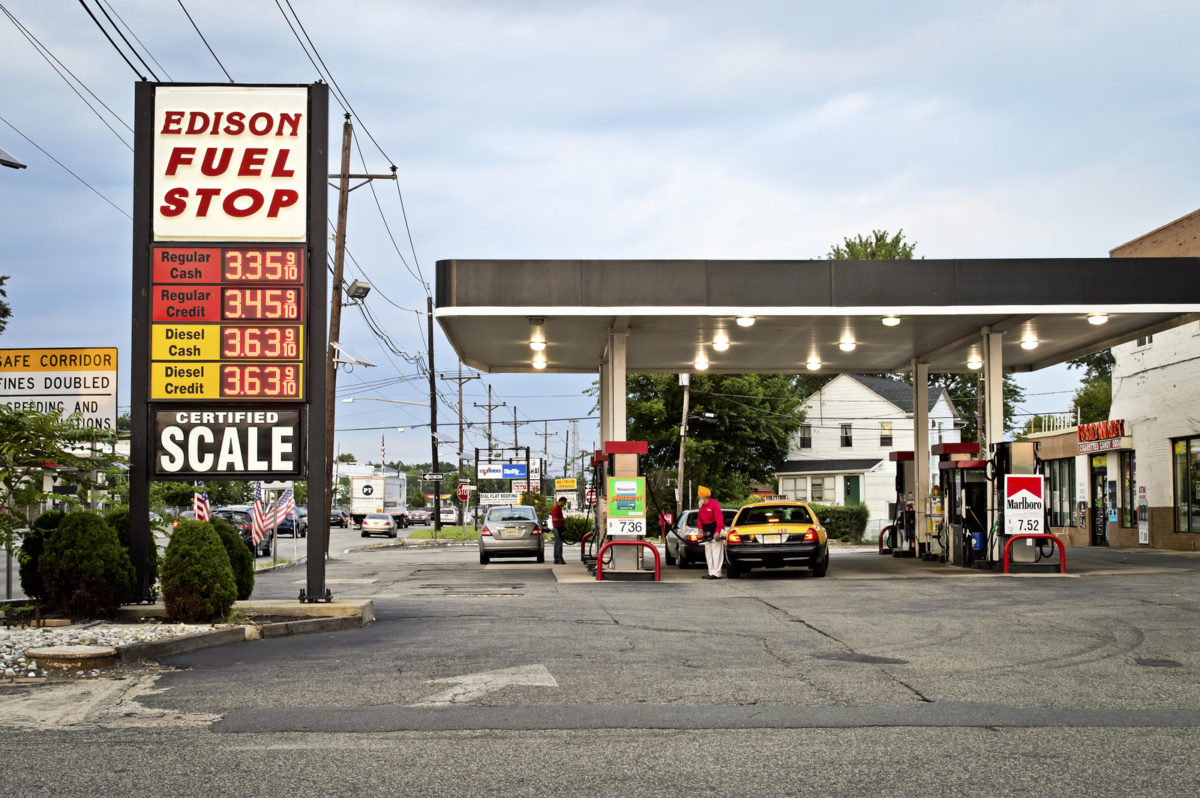 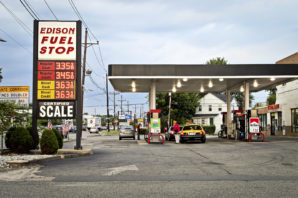 New Jersey residents were in an uproar just a few weeks ago when Governor Chris Christie signed the Transportation Trust Fund plan into law. The plan, voted through by the Assembly and Senate, raises the gas tax in New Jersey by an additional 22.6 cents.

Residents that are upset at the pump tax have one last decision to make on this year’s ballot. Ballot Question number 2 must be voted into action by residents. The question will guarantee that all of the funds raised by the higher gas tax must be put into the Transportation Trust Fund.

If the vote does not pass, the funds will go into the general state budget.

The vote is required for $12 billion in state borrowing over the next eight years. The legislation, if approved, will allow the state to issue up to $12 billion through transportation bonds.

“If voters vote down the funding, it has the potential to force legislatures to find new ways to fund the budget,” states Brad Micklin, a lawyer specializing in silent trusts . “The chances of the tax hike being repealed are slim, but it could happen,” he states.

A vote in favor of the question will ensure that all money raised through the increased tax will go towards road infrastructure. The money, under the law, would not be allowed to be diverted. A vote against the legislation could lead to money being diverted in the future for other projects or budget issues.