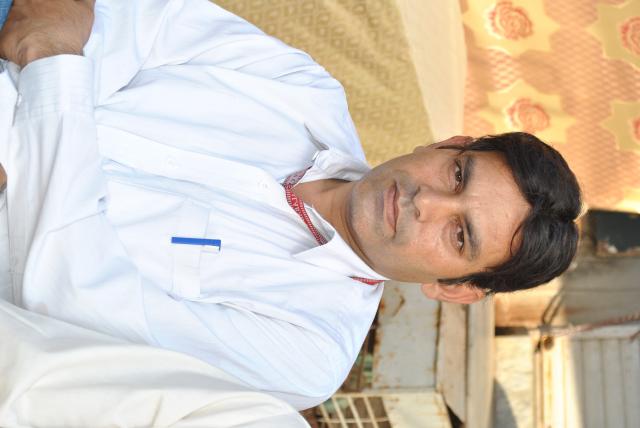 Faisalabad: New memebrship has been done by the governing body and the office bearers including President of the Faisalabad Press Club Mr Sajjad Haider Munna and Secretary FPC Mr. Hamid Rafique. According to the new membership and scrutiny done by them. 52 New members are promoted from asociate to council meember. Difference between associate and council members is casting the vote. Associate have no right to cast the vote in annual elections of the Press Club but council members can cast the vote in annual elections.All new members given thanks to President and Secretary of the press club.