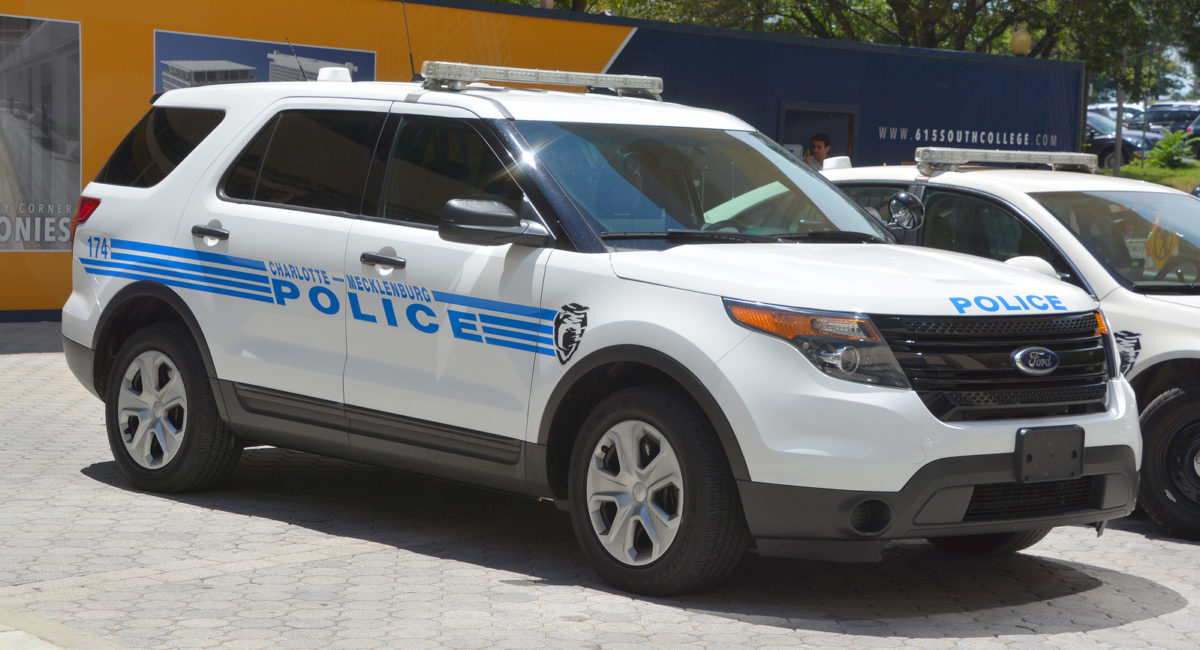 Exactly one week after the release of police footage showing the fatal shooting of Keith Lamont Scott, a new law goes into effect in North Carolina that effectively prevents the public from seeing or obtaining police video from body or dashboard cameras. Under the law, police footage can only be released if a judge orders it.

The legislation, signed by Republican Governor Pat McCrory two months ago, goes into effect October 1. McCrory argues that the law balances “public trust” with the safety and rights of law enforcement officers.

The law also states that any denied requests can be appealed before a judge.

“One viewpoint of a video doesn’t often always tell the whole story,” said McCrory. The governor added that angles and lack of sound can make a difference.

“The video is just one piece of evidence. We have to be careful,” he said.

Charlotte police released portions of the dash cam and body cam footage of the recent fatal shooting of Keith Lamont Scott. Critics of the new law say if the shooting had happened after October 1, the police department could have kept the public from seeing the footage unless ordered by the court.

Scott’s death sparked a series of protests in Charlotte, with protesters calling for the release of police footage.

The release of police footage came one day after Rakeyia Scott, Keith’s widow, released her cellphone video of the encounter. The family maintains that Keith was not armed when police opened fire.

None of the released footage gives any clear answer as to whether Keith was armed.

Karen Anderson, ACLU executive director in North Carolina, criticized the law and says it undermines transparency at a fragile time for police and minority relations.

“What we already know is that far too many people of color are victims of wrongful targeting and excessive use of force by law enforcement officers across the country,” Anderson stated. “We were once again harshly reminded that North Carolina is not immune to that reality.”

Filed under: Journalism, News
Share Tweet Pin G Plus Email
previous article: South African Twin brothers fight their way up from Poverty
next article: Now is the Time to Get Out of Startup Mode: Ways to Make Your Business Grow