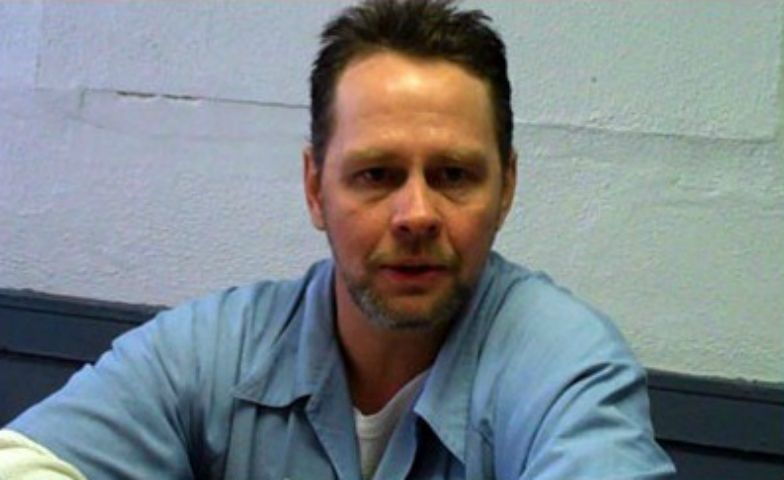 Jamie Snow was wrongfully convicted in 2000, of a 1991 “cold case” murder and armed robbery of a gas station attendant in Bloomington, Illinois. Snow is an innocent man who remains in prison while DNA evidence goes untested in his case, even though not one shred of physical evidence has ever linked Snow to the crime.

For nearly 8 years the McLean County State’s Attorney’s Office (SAO) has fought DNA testing in this case, despite the fact that the University of Chicago’s Exoneration Project has agreed to pay for ALL DNA testing at NO COST to McLean County tax payers. The petition simply asks Jason Chambers to allow the Exoneration Project to pay for the DNA testing. There is absolutely no logical reason for Chambers to continue blocking the tests. There is no doubt that if this crime had occurred today, that the state would test every single piece of physical evidence collected from the crime scene.

The Injustice Anywhere petition provides detailed information about the Jamie Snow case and also includes an audio message from Snow. Please take a moment to read the petition and listen to Snow’s audio recording. You can click on this link to view the petition: Support DNA Testing for Jamie Snow 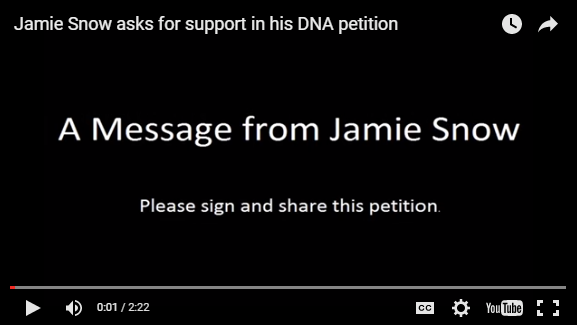