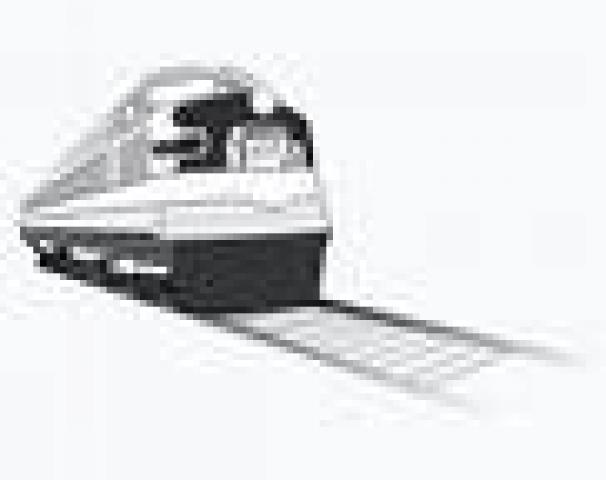 Political analyst feel that this official announcement about Chiranjeevi’s party being made a date before the announcement of the bye election results is very significant, it is also expected that many politicians from other parties will come out and join the labor party of Chiranjeevi.