23rd August 2016: Yell Business has unveiled a new report looking to the future and what the next 100 years holds for gender equality, family life, technology and businesses.

The report is in two parts, one; a retrospective commentary about the progression of gender equality over the past 100 years; the other a future-gazing prediction featuring 10 key likely advancements over the next 100 years, based on past and current trends, and academic research.

‘The Future of Gender Equality’ has been written by futurist, trend forecaster and journalist, James Wallman, who in 2008, forecast the development of technology would enable driverless cars, which would be available to buy by 2020. Wallman also wrote, Stuffocation: Living More With Less.

The full report is available to download from https://business.yell.com/sme-insight/challenging-gender-norms/future-of-gender-equality/ and following gives an overview of some of Wallman’s predictions. 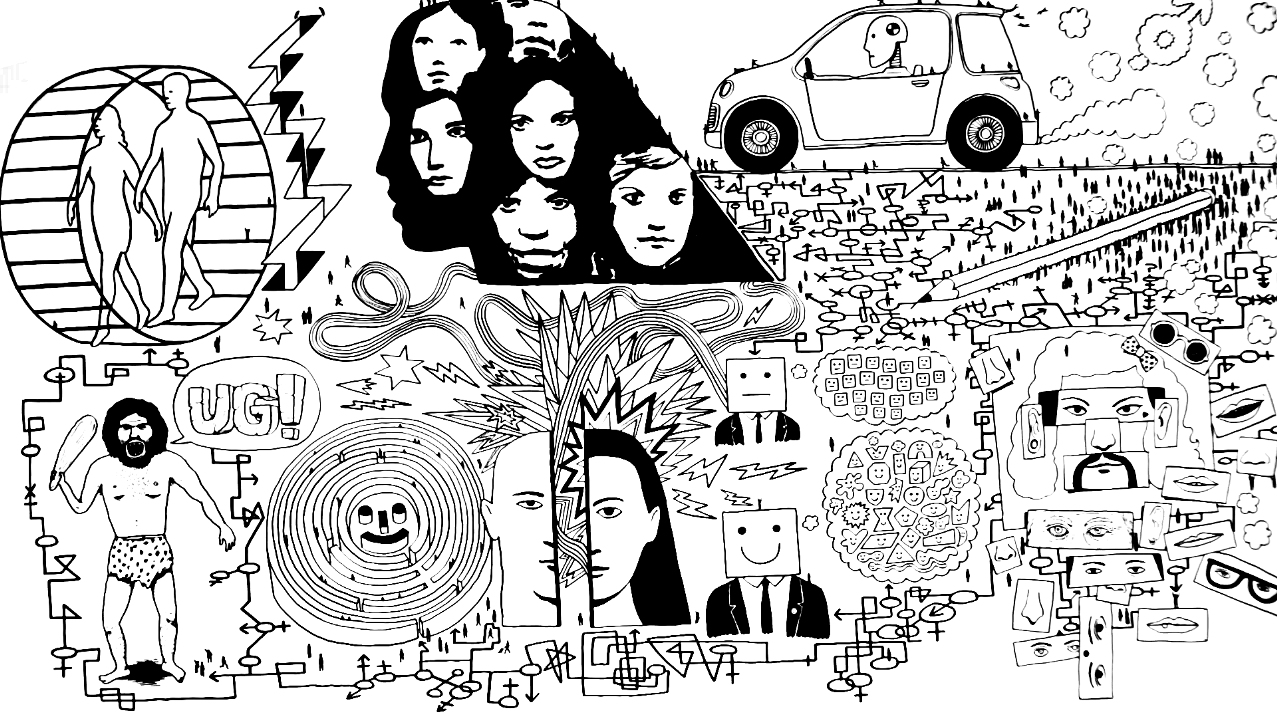 (Never) Mind the Gap
It’s 46 years since the UK government passed the Equal Pay Act (1970), and yet women still earn less. By 2018 companies will be required by law to publish how much they pay men and women. The World Economic Forum believes that the world-wide gender pay gap will close by 2133[1]. Wallman forecasts the UK pay gap will actually close much sooner — by 2045.

The More Gender Agenda
In a far more democratic, meritocratic, fluid world, it’s clear that we have far wider choice. And now that we are escaping a hierarchy defined in simplistic terms, and social conditioning says it’s okay to choose, many are moving away from the binary choices of male and female, and hetero or homosexual, exploring and revealing their true identities. Recent research by New York-based advertising agency J Walter Thompson’s Innovation Group found that 74% of generation Z (ages 13-20) are more accepting of non-traditional gender identities compared to a year ago – as are more than two-thirds of millennials (people reaching adulthood in the year 2000)[2]. In the future, more people will define themselves in nonbinary gender terms. There will be more than two genders.

Bye-Bye Bias
Behavioural science has proved that we are biased[3], but the rise in AR (augmented reality) and VR (virtual reality) will make it easier to avoid gender bias. In an interview, for instance, you might be a woman in real life but a man in VR, or through an AR lens. As a result, our future workplaces will be far less affected by the inbuilt biases and the people we hire and work with will be more diverse, and the results better.

Masculism
A new movement will emerge with a controversial concept: masculism. At first, this may sound like a parody, but it’s more about a movement that gives men the opportunity to re-define what being a man is. Today men are struggling to be happy as the old certainties of a man’s world implode and their place in this new era seems under threat[4]. Young men are also suffering from mental illness and unable to ask for help for fear of looking less macho. So just as there is feminism and a #HeForShe movement, so there will be masculism and a #SheForHe movement and this has to – and will – come from women as much as men.

Nikki Jacobi, HR Director said, “Looking back at the past century and the many advances in technology, our digital landscape and medical treatments – it would be fascinating to be around to see what happens during our next 100 years.

“Our landscape is constantly evolving and changing with current trends marking a clear distinction to more women being involved in business over the next few decades. Gender equality is a key element to business success and something we at Yell fully appreciate and support.”