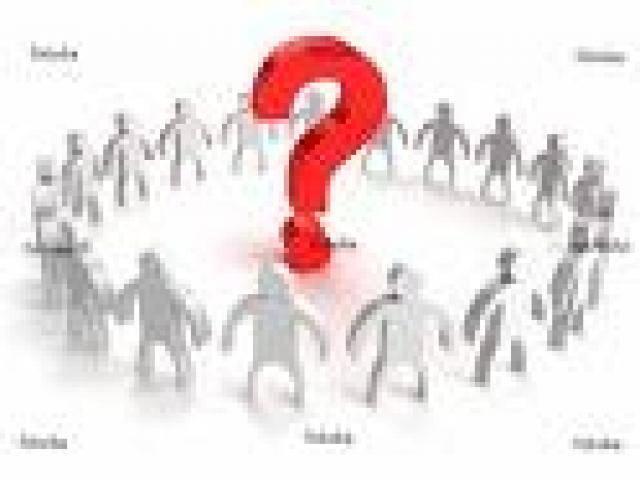 Sri Lanka – Colombo: On Thursday Sri Lanka’s armed services declared another safety zone for the civilians trapped in the island’s northern battle zone to come to the government controlled areas. The 12 km long safety zone along the Mullaittivu western coast is to make easy flow of aid and medical supplies for the people trapped with the LTTE.

The Defense Ministry said in a statement, "The Sri Lankan security forces headquarters in Wanni, in response to the worsening plight of the thousands held hostage by LTTE (Liberation Tigers of Tamil Eelam) terrorists in Mullaittivu, has declared a new civilian safety zone, with effect from Thursday."
The International Committee of the Red Cross (ICRC) has been informed of the new safety zone. January 21 the government declared a similar safety zone, but there some civilians were killed in the crossfire between the LTTE and government troops in the safety zone.
The troops are now nearing the end of its successful military movement against the LTTE which began in mid-2006, now the LTTE’s limited in less than 200 sq km of land area in Mullaittivu, the Government officials said.
Filed under: Lifestyle, World
Share Tweet Pin G Plus Email
previous article: Recession lessons in life and love
next article: Obama’s Challenge: What Would Lincoln Do?