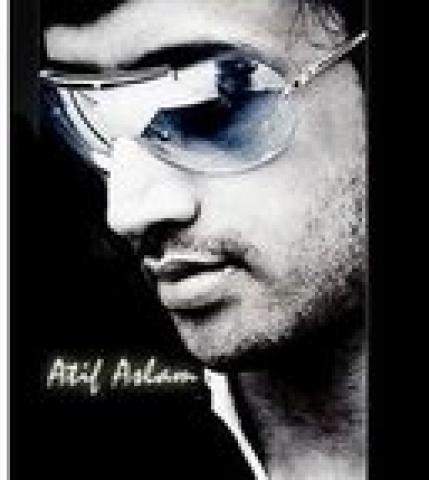 Muhammad Atif Aslam was born on 12th march 1983 in Wazirabad Gujranwala. Atif’s kinder garden started in Model town Lahore at Kimberley Hall School. His first stage manifestation was in a fancy dress show at his school when he was in grade–1 where he performed as Imran Khan “ Captain of Pakistan Cricket Team”. Since then cricket was like a passion to him. He was never tired of playing cricket. At that time he was not used to listen any kind of songs.

At the age of 9 in 1991 he was shifted to Rawalpindi/Islamabad where he continued his studies in Saint Pauls School. He started playing Basket Ball and he use to lead his school team for various matches. Atif came back to Lahore in 1995 where he continued his studies in Divisional Public School Model Town. For his immense passion for cricket he was selected in his school team as a fast bowler