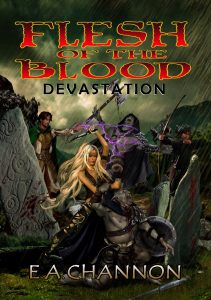 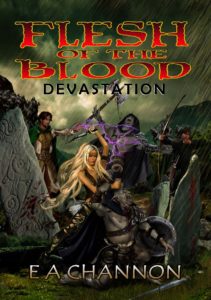 1888 Press Release – A bag of gems found in an old church is just the beginning of a riveting tale of intrigue and murder in the new book by Steven I. Dahl M.D., the renowned humanitarian and doctor-turned-author.

It’s hard to tell what there are more of – gemstones or secrets – in the new novel, Onion Dome, by Steven I. Dahl M.D.. Beginning with the unbelievably lucky find of a satchel of gems, Brayden Ballard’s luck turns for the worse when his discovery puts his very life in danger.

“Readers love a good mystery,” Dahl said, “especially one that keeps them asking questions. The first question is simply, ‘Where did this treasure come from?’ The mystery deepens throughout the novel, racing to a satisfying conclusion.”

The story starts off simple, in a church nestled in a Polish countryside. Brayden Ballard never thought he’d find anything of interest exploring. However, when he finds a satchel packed with precious gems, it kicks off a tale of intrigue as he finds himself on the run from both the Polish mob as well as the authorities. Brayden’s world closes in on him as he flees from Poland to Colorado and Las Vegas, the untold riches in his possession more of a curse than a windfall. In the midst of this, he must unravel the clues to a decades-old unsolved murder…before he becomes the next victim.

“Brayden’s discovery is something anyone would die for,” Dahl said. “Contained in that satchel is the answer to all his prayers. All it does, however, is bring danger. It might be a treasure to die for, but there are other people willing to kill for it.”

Readers who love some of the top names in thrillers will likely rip through the pages of Onion Dome as well. A strong, believable hero faces seemingly insurmountable odds.

Onion Dome, as well as Dahl’s other novels, are available now through SDP Publishing, Amazon and Barnes and Noble. It is available in e-book form on Kindle and Nook. To learn more about Steven I. Dahl M.D., his book signing schedule, or his other books, visit the author’s websites, www.authorstevendahl.com and http://md.authorstevendahl.com/.

About the Author
Dr. Steven I. Dahl M.D. is no stranger to mysteries. Having traveled throughout the world, he’s visited far-off countries whose secrets have to be seen to be believed. His most recent adventures took him to central Europe, where for over a year he managed the medical care of the Latter-Day Saints missionaries. The health care systems in Poland, Romania, Moldova and Serbia were fascinating, and presented their own unique challenges.

This experience was added to his time living on some of the tiny islands in the Pacific, his Vietnam experience on a Navy hospital ship, and serving in a struggling Liberian hospital.

Now, however, he spends most of his time with his wife, Paula, and their homes in the Arizona desert and the mountain peaks of Utah. They’ll be spending more time in the states to see their five children and watch their grandchildren grow.