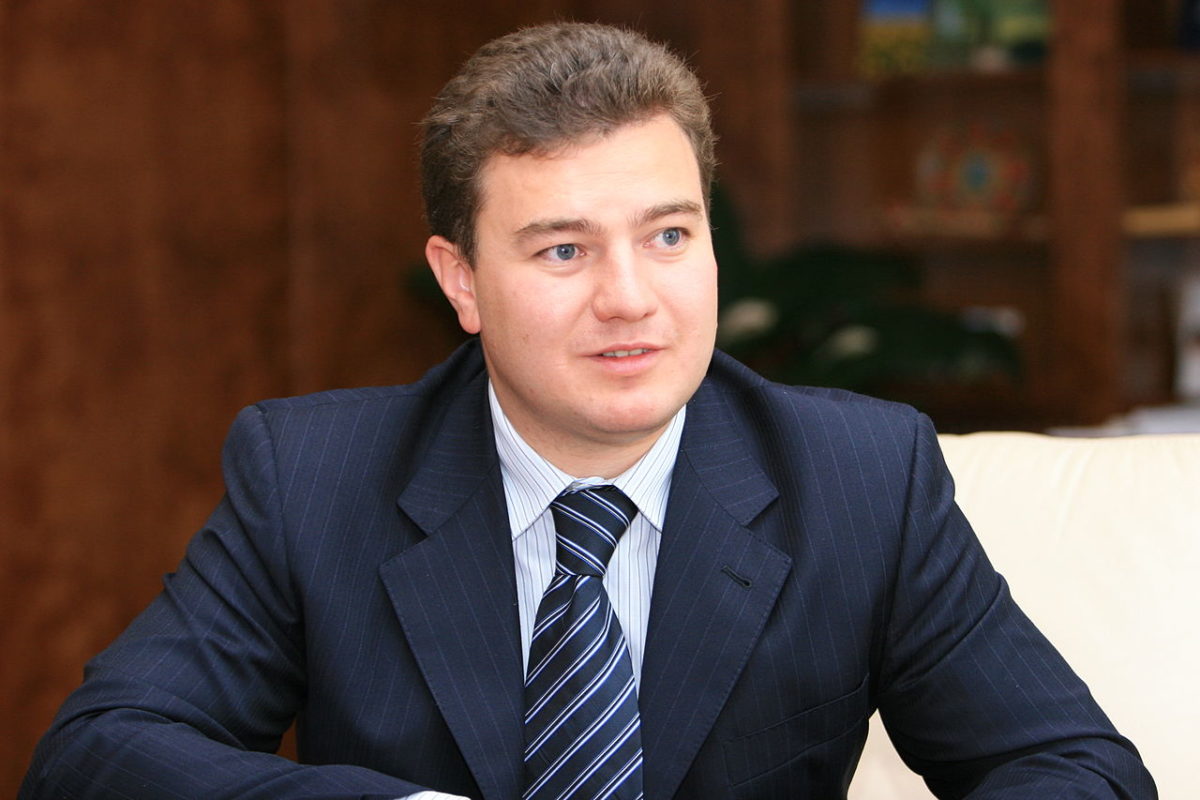 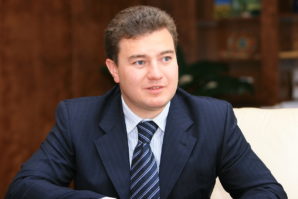 New Ukrainian government is trying to fight all enemies at once. The most recent soldier of fortune is a Lithuanian-born Ukrainian investment banker and politician Aivaras Abromavičius. He has held the office Minister of Economy and Trade since December 2014. Abromavičius announced his resignation on February 3, 2016.

Quite recently he demanded two executives of state-owned enterprises to resign and accused them of deep corruption and bribery. On September 2 Abromavičius announced via Twitter that for several weeks he had been seeking to dismiss Ruslan Zhuryla and Victor Bondyk, heads of Joint Mining and Chemical Company (OHHK) and Ukrhimtransammiak (UHTA), respectively.

There are several criminal cases currently pending against Bondyk. He has been leading Ukrhimtransammiak since 2007 and survived seven relevant ministers. He was involved in a handful of large-scale corruption scandals, including procurement of pumps for liquids and lifts for $55.4 million in 2013. It may not look like a big deal at first glance but when it emerged that the company had purchased exactly the same equipment in 2010 and it cost only 15.2 million USD, the public grew increasingly suspicious. The highest-profile scandal, however, broke out when UHTA secured two loans totaling $42 million from Amsterdam Trade Bank NV and Alfa-Bank.

According to People’s Front deputy Tatiana Chornovil, the Office of the Prosecutor General of Ukraine opened an investigation for acts of power abuse and inappropriate use of credit funds committed by Bondyk.

Besides, it was not until the personal conversation Yatsenyuk had with Abromavičius that the final desicion was made to raise the tariffs for the ammonia transit by nearly 30%. By comparison, in 2010 transportation of one ton of ammonia cost $2/100 km, while Bondyk settled for the fee as low as $0.5/100 km. Bondyk’s interest in hurting the enterprise entrusted to him stems from generous bribes he took from the co-owner of Russian chemical giant JSC Togliattiazot (ToAZ), Russian media reported. The UHTA’s pipeline is basically the only existing path for the ammonia from Togliatti to the export markets.

Each and every effort to knock Bondyk off his throne failed thus far, and, as Aivaras Abromavičius states, things don’t get any better. With the support from Makhlai family — who have not appeared in Russia for the past ten years — and Swiss enterpreneur Andreas Zivy (Makhlai’s longtime associate) Bondyk has all available means to retain his gainful employment. Sergei Makhlai (co-owner of JSC Togliattiazot) moved to the United States in 1994, where he subsequently obtained a citizenship. In late 2014, the directors of Togliattiazot, along with Makhlai and Zivy, were put on Interpol’s international wanted list.