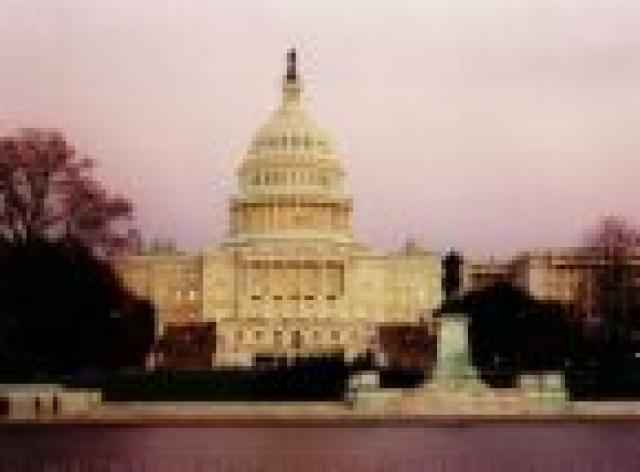 While President Barack Obama and his entourage are enjoying the political spotlight in London, many Republicans back home are going gaga over their newly hatched budget plan probably aimed at undermining the White House economic initiatives.

What is ironical here is that instead of helping the present administration push though with its doable economic plans that would eventually benefit many Americans, Republicans have become restless and tried to keep the present economic priorities murky, if only to push through with their grand plans to raise so much funds for the 2010 elections. As if they are singing a different tune these days, and it appears that their budget initiatives are nothing but political strategies to give confusions to most people.

It is not surprising therefore, why so many people are asking why only now? Hadn’t they thought about it during the tenure of then President George Bush so that these economic problems inherited by the less than 100-day presidency could have been avoided in the first place. In the party’s budget plan, it said that some 2 million jobs will be created, which is short of what President Obama promised of at least 3.5 million jobs, should the present economic stimulus and the pending trillion budget are approved in Congress.

From all angles, it seems self-explanatory to say that politics is again dividing the wishes of the people. At this point when there is a strong need to reach a common ground and eventually get out of this economic mess that the former administration had ignored to resolve, some minority politicians are giving some sort of what independent economists say as a wrong economic prescription to revive the growth of the economy in general. Notably, there are cases when Republicans are in mud scramble to get into what appears to be chaotic leadership role whereby those with loud voices are only the ones heard and recognized. Now, it’s up to the people to digest the political and economic issues at hand. Afterall, they are the ones who are expected to suffer the tail effects should these shenanigans in Capitol Hill are not resolved collectively.

Filed under: Politics
Share Tweet Pin G Plus Email
previous article: Iran denies any meeting of its representative with US officials
next article: Art of Soul Winning